In 1988, Berry was convicted of aggravated robbery and aggravated kidnapping with intent to violate or abuse the victim sexually after an incident with a 25-year-old woman. He was sentenced to 60 years in a Texas Department of Criminal Justice (TDCJ) prison.

In 2008, Berry was convicted of aggravated assault with a deadly weapon and sentenced to 20 years in a TDCJ prison. He was released on parole in May 2019.

Berry was added to the Texas 10 Most Wanted Fugitives List on Dec. 16, 2021. For more information, view his captured bulletin. 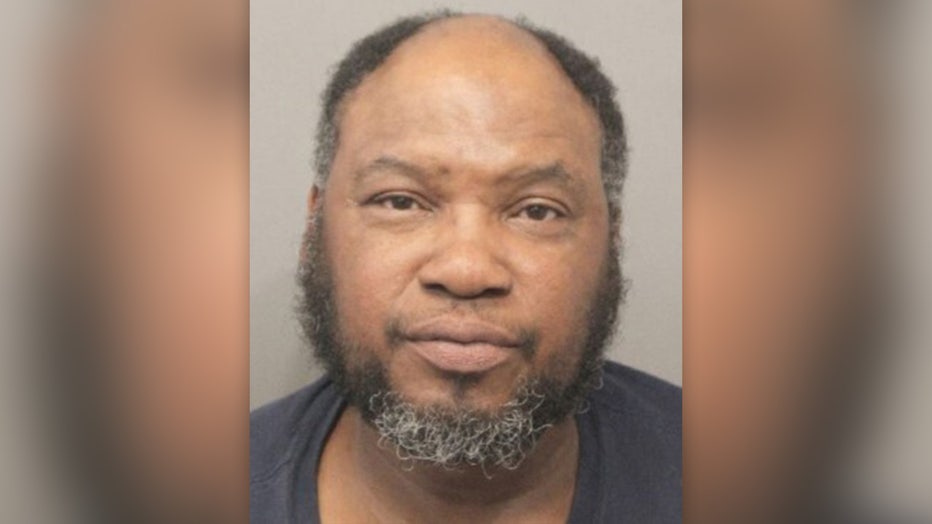 38-year-old McMickings, 38, was arrested in rural Loganville, Georgia, by the Walton County Sheriff’s Office. He had been wanted since May 2021, when the Texas Board of Pardons and Paroles issued a warrant for McMickings for a parole violation.

In October 2021, the El Paso District Attorney’s Office issued a warrant for his arrest for failure to register as a sex offender.

In 2012, McMickings was convicted of sexual assault of a child for an incident involving a 14-year-old girl and was initially sentenced to five years of probation.

However, his probation was revoked in 2013, and McMickings was sentenced to 10 years in a TDCJ prison. He was then released on parole in August 2019.

McMickings was added to the Texas 10 Most Wanted Sex Offenders List on Nov. 1, 2021. For more information, view his captured bulletin. 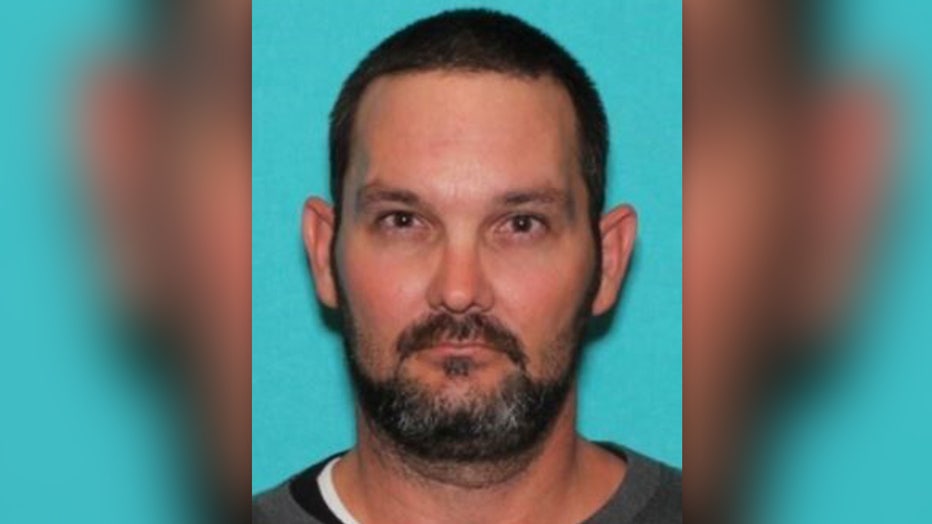 Crime Stoppers rewards will be paid in the arrest of both men. Texas Crime Stoppers, which is funded by the Governor’s Criminal Justice Commission, offers cash rewards to any person who provides information that leads to the arrest of one of Texas’ 10 Most Wanted Fugitives or Sex Offenders.

So far in 2022, DPS and other agencies have arrested 21 people off the lists, including six gang members and 14 sex offenders. In addition, $46,000 in rewards has been paid for tips that yielded arrests.

To be eligible for cash rewards, tipsters MUST provide information to authorities using one of the following three methods:

All tips are anonymous, regardless of how they are submitted, and tipsters will be provided a tip number instead of using a name.