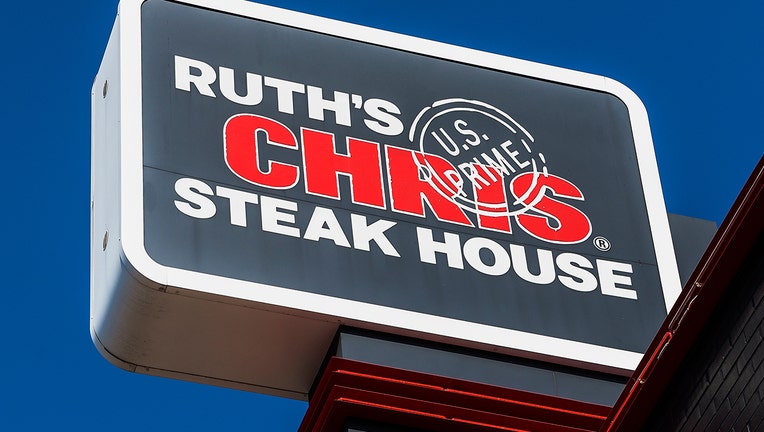 The steakhouse chain applied for the loans to protect its employees to keep them employed and to cover health benefits during the restrictions put in place during the pandemic, according Ruth's Hospitality Group. The company's goal was to use the loan, which it was eligible to receive, to rebuild the restaurants' workforce as quickly as possible.

"We intended to repay this loan in adherence with government guidelines. As we learned more about the funding limitations of the program and the unintended impact, we have decided to accelerate that repayment," the company said in a statement. "We remain dedicated to protecting our hardworking team. It is our hope that these funds are loaned to another company to protect their employees, just as we intended."

The company was granted the loans after applying through two of its subsidiaries earlier this month, according to an SEC filing.

Ruth's Hospitaliy Group was among roughly 150 public companies that received nearly $600 million in forgivable loans this month from the federal Paycheck Protection Program, including Shake Shack, who also announced they would return their PPP funding this week.

During a coronavirus task force briefing on Tuesday, Treasury Secretary Steven Mnuchin said that "the intent of this money was not for big public companies that have access to capital.”

While Mnuchin said the administration would give companies "the benefit of the doubt," he warned they would have to return the SBA loans or face "severe consequences."

Public companies that received PPP funding must repay the loans by May 7 in order to remain in good standing with the Treasury.

A survey by the National Restaurant Association estimates that during the first 22 days of March, the restaurant industry lost an estimated $25 billion in sales and more than 3 million jobs.

As of April 10, Ruth's Hospitality Group had approximately $86.6 million of cash on hand, according to the filing. The company's stock closed at $8.58 per share, falling slightly during Thursday's trading session.

Get updates on this story from FOXBusiness.com