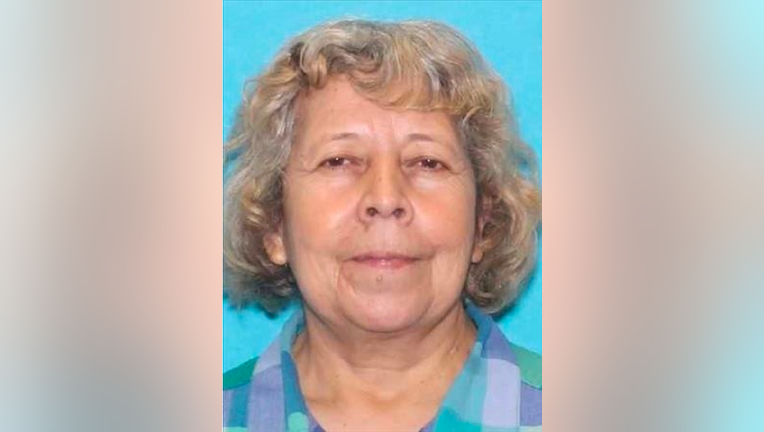 HOUSTON - Houston police is asking for the public's help in finding a missing elderly woman.

She stands at roughly 5'3," weighs 150 lbs, and has brown eyes and brown hair. She also has a notable mole on her chin.

If anyone has seen or comes in contact with Blanca, please call the Houston Police Department Missing Person Unit at (832) 394-1840.