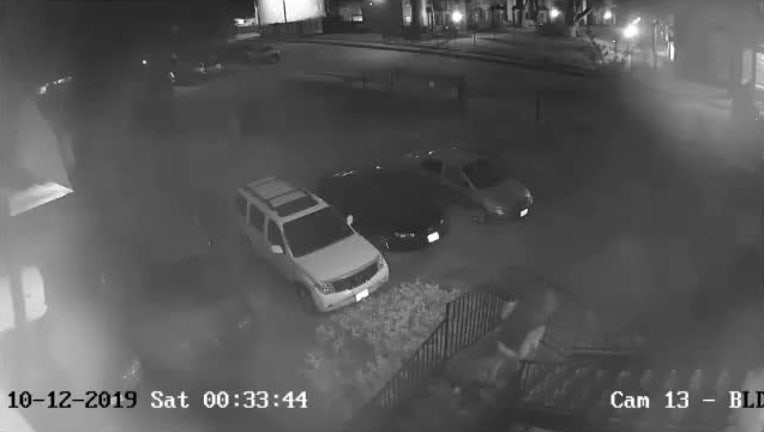 HOUSTON - Authorities are asking the public’s for help identifying the suspects responsible for a deadly robbery in southwest Houston.

Police say 56-year-old Oscar Gomez was shot and killed while trying to help his wife while she was being robbed on Brookglade Circle on October 12.

The Houston Police Department released surveillance video of the suspects.

The Houston Police Department released surveillance video of a deadly robbery in southwest Houston in hopes the public can help identify the suspects.

According to police, after Gomez was robbed and assaulted by a suspect, he ran to help his wife as she was being robbed by a second suspect. Police say that suspect shot Gomez and then fled the scene with the other suspect in the vehicle.

Anyone with information in this case is asked to contact the Houston Police Department Homicide Division at (713)308-3600 or Crime Stoppers at (713)222-TIPS.