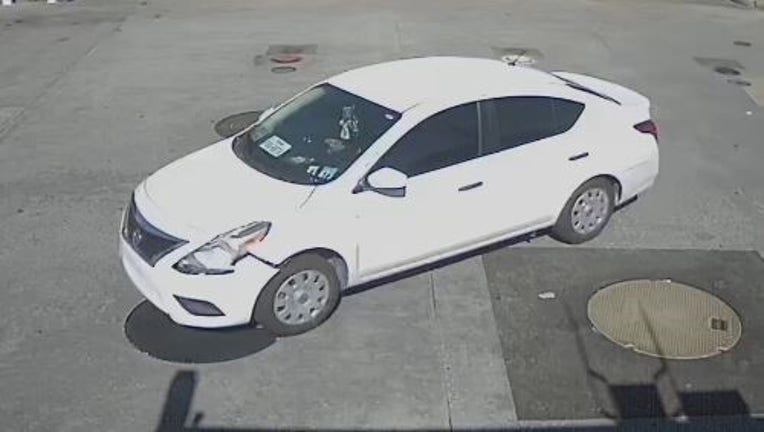 HOUSTON - Houston police have released surveillance photos of a vehicle that's wanted in connection to the deadly shooting of a man on Beltway 8.

The victim was driving southbound on Greenspoint Road when a white vehicle pulled up next to him at the intersection of Benmar Street.

Someone in that white vehicle then shot the victim multiple times. 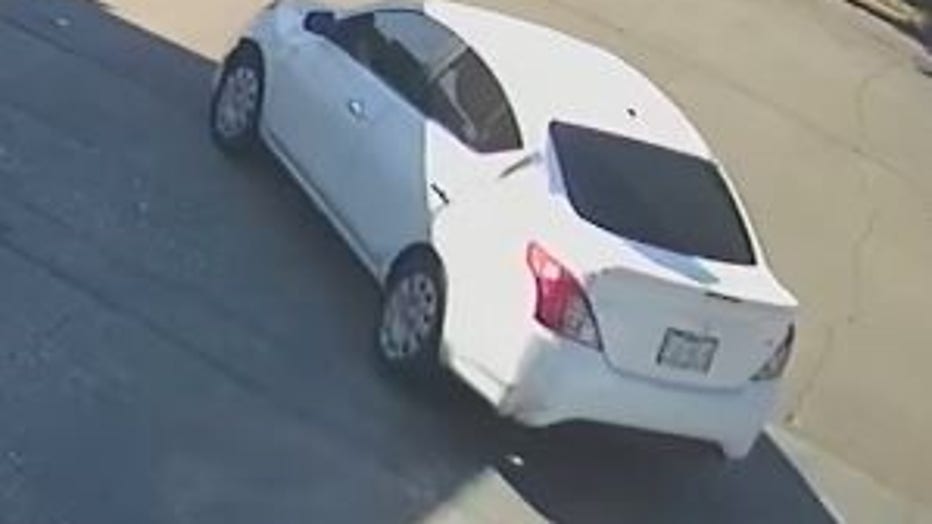 The victim, identified only as a 24-year-old man, continued to drive southbound until he struck two vehicles stopped at a red light at the intersection of Greenspoint Road and the North Sam Houston Parkway.

Houston Fire Department paramedics responded to the scene and transported the man to an area hospital, where he was pronounced dead.