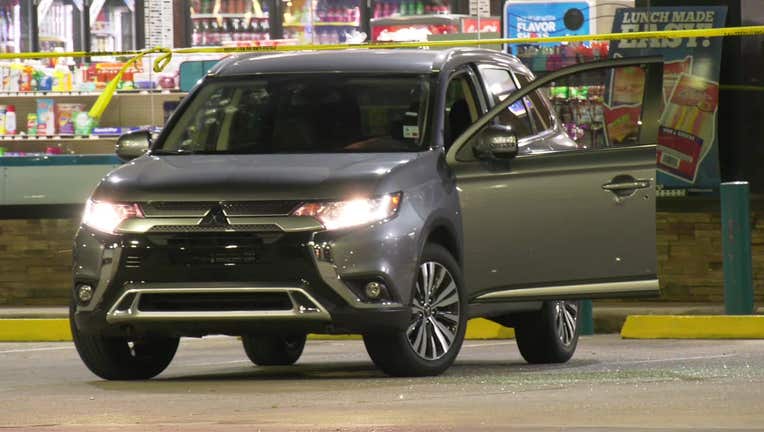 Houston police say a suspect was shot during an attempted carjacking at a gas station along the Eastex Freeway.

HOUSTON - Houston police say a man shot a suspect who attempted to steal his SUV at a gas station.

Police and HFD responded to a reported shooting in the 15600 block of the Eastex Freeway service road around 1:11 a.m. Thursday.

According to police, a man stopped at the store, and the suspect tried to steal his vehicle.  Police say the vehicle owner fired multiple shots, striking the suspect.

The suspect was taken to the hospital and was taken into surgery. His current condition is unknown.