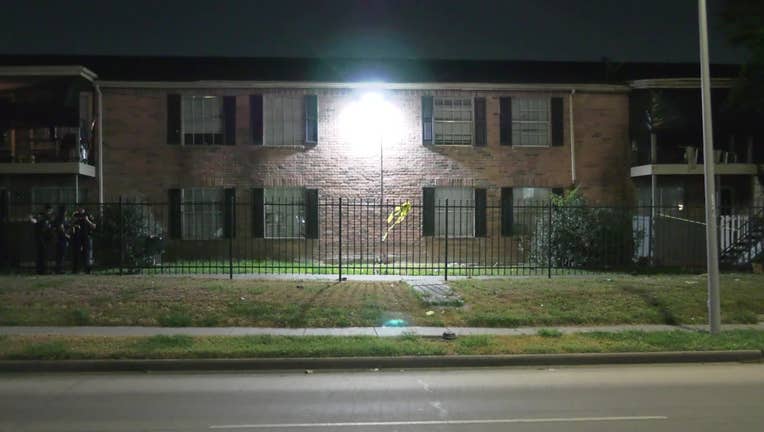 The Houston Police Department investigates a deadly shooting on Beechnut.

HOUSTON - A mother heard a gunshot and found her adult son shot outside an apartment in west Houston, police say.

The shooting was reported around 9 p.m. Tuesday in the 10600 block of Beechnut.

According to police, the woman heard the gunshot, found her son outside and called 911.

He was taken to the hospital, where he later died.