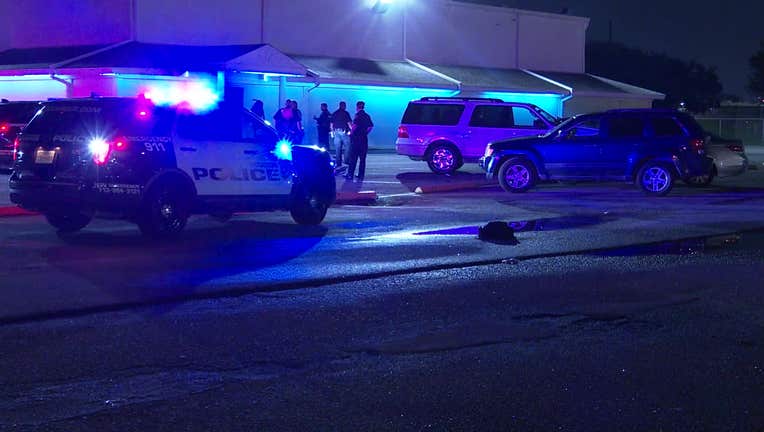 HOUSTON - Police say a man was found shot in the parking lot of a strip club in northwest Houston.

Officers and HFD responded to a report of a shooting in the 10300 block of Hempstead around 3:15 a.m. Monday.

Authorities say a man was found in the parking lot with a gunshot wound to the chest.

He was taken to the hospital in critical condition.

No description of a suspect was released.