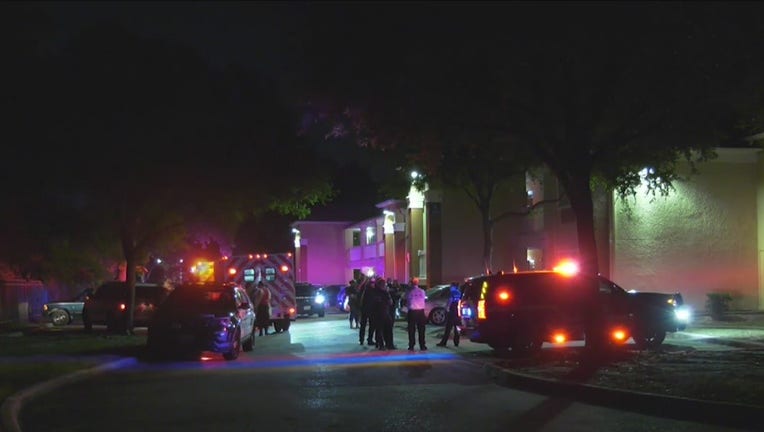 Houston police investigate a deadly shooting inside of a motel room.

HOUSTON - Houston police are investigating the death of a man who was shot inside of a motel room.

The shooting occurred around midnight at a motel in the 13200 block of Champions Centre Drive in northwest Houston.

Residents at the motel reported hearing a disturbance and then a gunshot. Someone contacted a security guard and made a welfare check inside the room.

A man was found shot and unconscious in the room. He was pronounced deceased at the scene.

Houston police say they will interview some people who may have information about the shooting and review surveillance video.