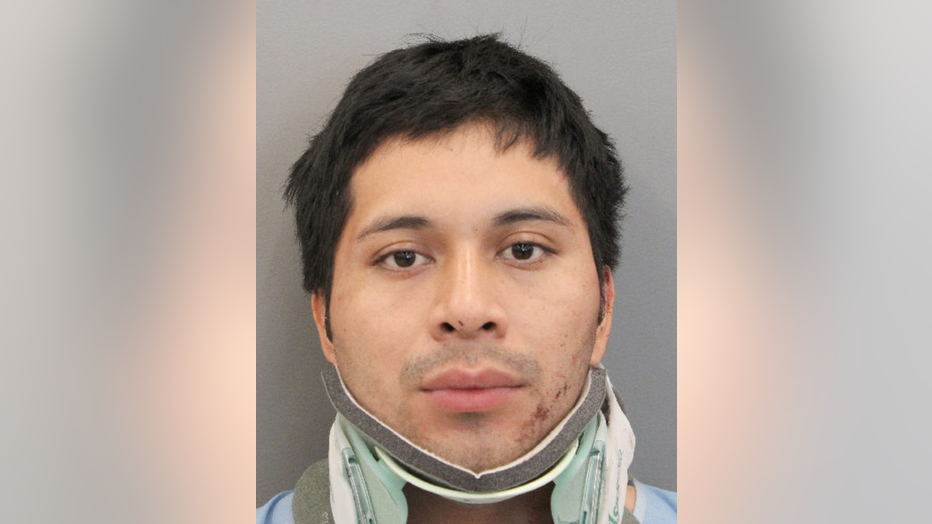 Emergency crews responded to the 6300 block of Skyline Drive in Houston and discovered Jose Osorio with multiple stab wounds. The man was pronounced dead at the scene. 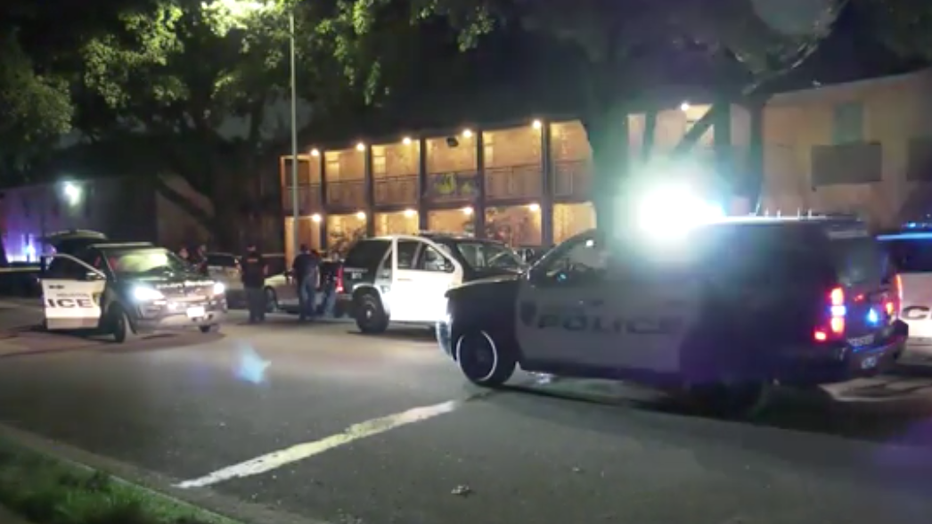 Police say a second person, who also had a stab wound, was located nearby when officers arrived at the scene. He produced a knife to officers and admitted to stabbing Osorio. 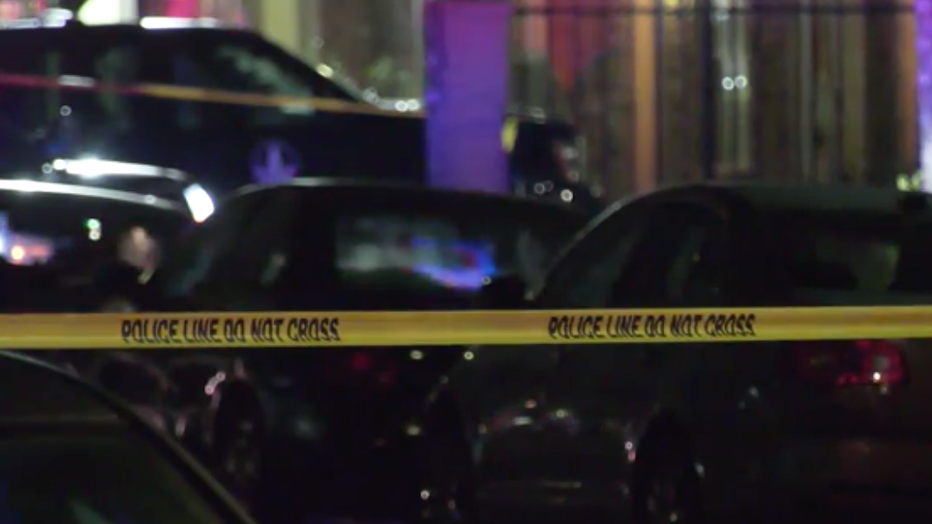 The second stabbing victim was transported by ambulance to Ben Taub Hospital and is expected to survive.

It’s not known if the suspect was defending himself or not.