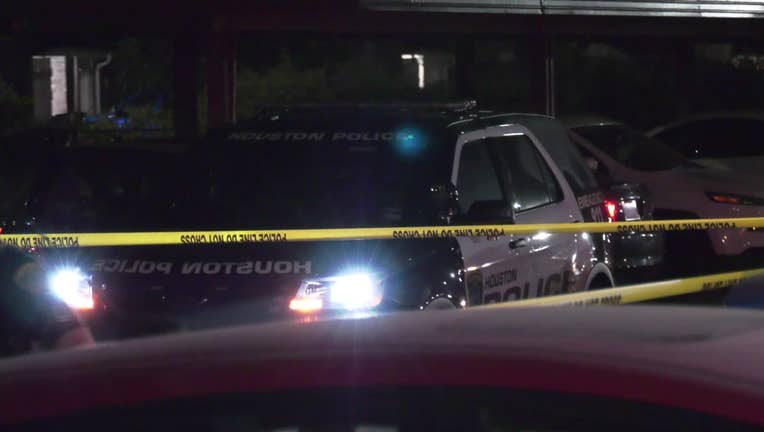 HOUSTON - A 40-year-old man has died after he was found shot in an apartment complex in southwest Houston.

Police say the man was seen outside his apartment in the 12200 block of Lemon Ridge Lane around 11:45 p.m. Tuesday when witnesses reported hearing several gunshots.

The man was found about 10 minutes later near a dumpster in the apartment complex.

Police say he had a gunshot wound to his right side.

The man was driven to the hospital by private vehicle. He did not survive his injuries.

Police say two people were seen running from the scene.

Anyone with information on their identities or with additional information in this case is urged to contact the HPD Homicide Division at 713-308-3600 or Crime Stoppers at 713-222-TIPS.