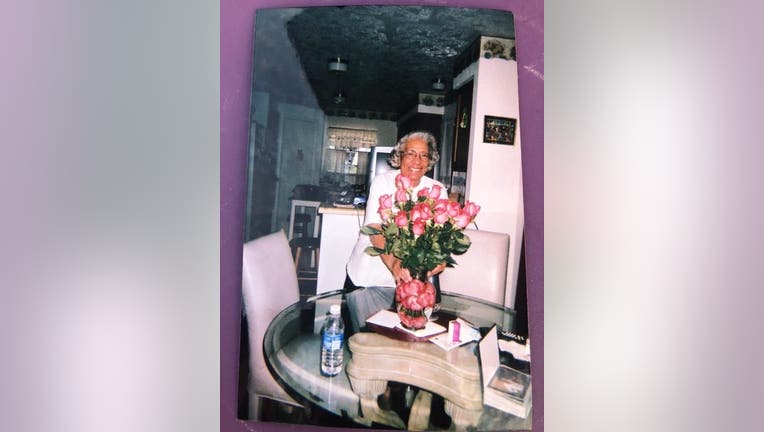 The Harris County Sheriff's Office is asking for the public's assistance in finding Julia Scroggins, 89, who was last seen Sunday afternoon learning church.

The sheriff's office says the grandmother was last seen wearing a white/black dress, black shoes, and a black purse.

Anyone with information on Julia Scroggins' whereabouts should contact the Harris County Sheriff's Office at 713-755-7427.