PHOENIX - The number of deaths related to COVID-19 in the United States topped 4,000 as of Tuesday night.

According to numbers provided by Johns Hopkins University's Coronavirus Resource Center, there are over 4,070 deaths as of Tuesday night.

Of the deaths, about 1,090 are from New York City. There are also deaths reported in other counties within the State of New York. Deaths from other states, including Arizona, California, Connecticut, Florida, Georgia, Illinois, Louisiana, Massachusetts, Michigan, New Jersey, and Washington, have also been included in the tally.

According to the Associated Press, President Donald Trump warned Americans on Tuesday to brace for a “hell of a bad two weeks” ahead, as the White House projected there could be 100,000 to 240,000 deaths in the U.S. from the coronavirus pandemic, even if current social distancing guidelines are maintained.

"I want every American to be prepared for the hard days that lie ahead," Trump said. "This is going to be one of the roughest two or three weeks we’ve ever had in our country. We’re going to lose thousands of people."

The jaw-dropping projections were laid out during a grim, two-hour White House briefing. Officials described a death toll that in a best-case scenario would likely be greater than the more than 53,000 American lives lost during World War I. The model’s high end neared the realm of possibility that Americans lost to the virus could approach the 291,000 Americans killed on the battlefield during World II.

Public health officials, however, stressed Wednesday that the number could be less if people across the country bear down on keeping their distance from one another.

“We really believe we can do a lot better than that,” said Dr. Deborah Birx, the coordinator of the White House coronavirus task force. That would require all Americans to take seriously their role in preventing the spread of disease, she said.

On CoronavirusNOW.com, you'll find extensive coverage about COVID-19, including breaking news from around the country, exclusive interviews with health officials, and informative content from a variety of public health resources. 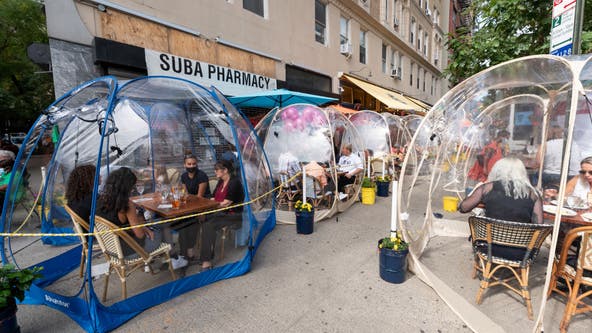 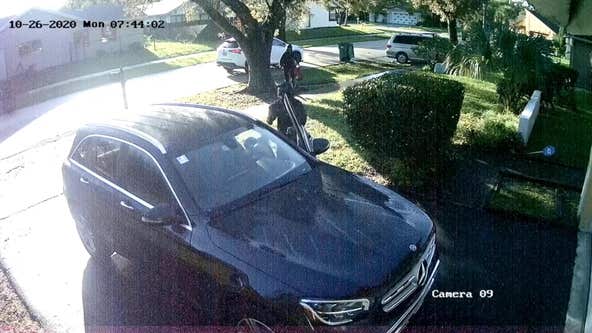