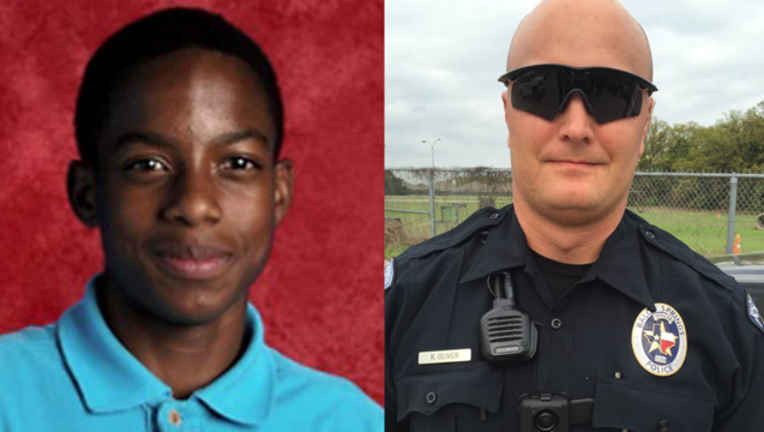 Oliver is serving a 15-year prison sentence for the murder of 15-year-old Jordan Edwards.

Edwards was a passenger in a car leaving a party that police were breaking up in April 2017.

The driver of the car did not stop when commanded by Balch Spring officers, and Oliver then fired shots into the vehicle with his rifle, killing Edwards.

Oliver claimed he feared for the life of a fellow officer.

The appeal said mistakes were made in several different aspects of the investigation and trial.

Among other issues, Oliver’s attorneys said some of what he told investigators immediately after the shooting is protected by law and should not have been used against him.

The appeal stated Oliver "was warned before making these statements he could lose his job if he did not talk. Thus, appellant was protected by blanket immunity." And it added the "trial court" should have suppressed that.

The appeals court overruled those claims, finding that Oliver statements did not meet the requirements for protection during criminal prosecution.

“We resolve each of the appellant’s issues against him and affirm the trial court’s judgment,” Justice Bill Pederson III wrote in an opinion. 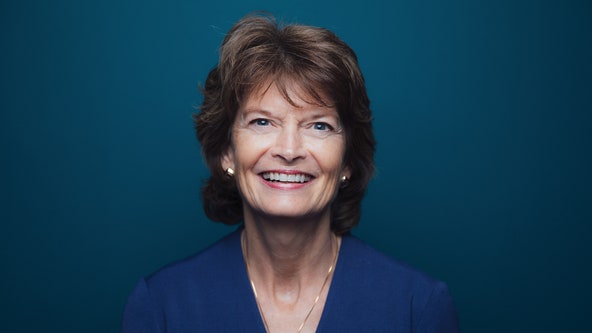