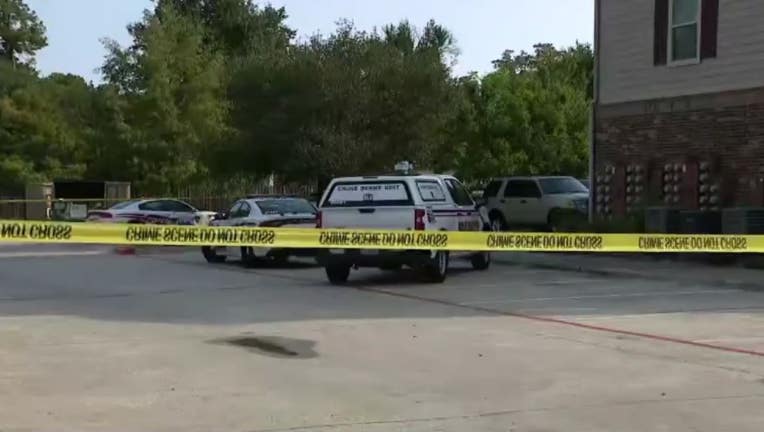 One person is in critical condition after a shooting in northwest Harris County on Monday morning.

The shooting was reported in the 13300 block of Cutten Road.

The Harris County Pct. 4 Constable’s Office responded to the scene and found shell casings and blood.

Authorities say the wounded male had been taken to a hospital by private vehicle. He was last reported to be in critical condition.