Quarterbacks are usually studious, and have all of the qualities of a model citizen. Jalen Morrison is no exception. He's all of that – smart, athletic, and a super citizen. There's more to that, which is why he is the starting quarterback as a sophomore at Heights High School.

"All athletes all around, not just at Heights High School, but all over the country should strive to be what Jalen Morrison is," says Dixon.

He's got skills – the kinds of skills that hopefully, says Jalen, will eventually lead him to playing the same position at the college level. He mentioned Stanford. Can say that not many sophomore quarterbacks get anointed as a starter, but remember, we also said Jalen is pretty smart. This is a young man who carries a 4.0+ GPA and a 25 on his ACT. The best score that can be made is a 36. He has a great work ethic on the field and in the classroom.

After practice or a game, it's time to study, and after that?

"Go over plays, film and all that. It's a heavy, heavy workload, but I've been mentally prepared for it," Jalen says.

And while we celebrate the early accomplishments of this tremendous student athlete, we must remember, he just a teenager. We asked what he likes to do to relax and unwind.

"Football, hang out with my friends, go to the movies and just, I like to chill," Jalen says. 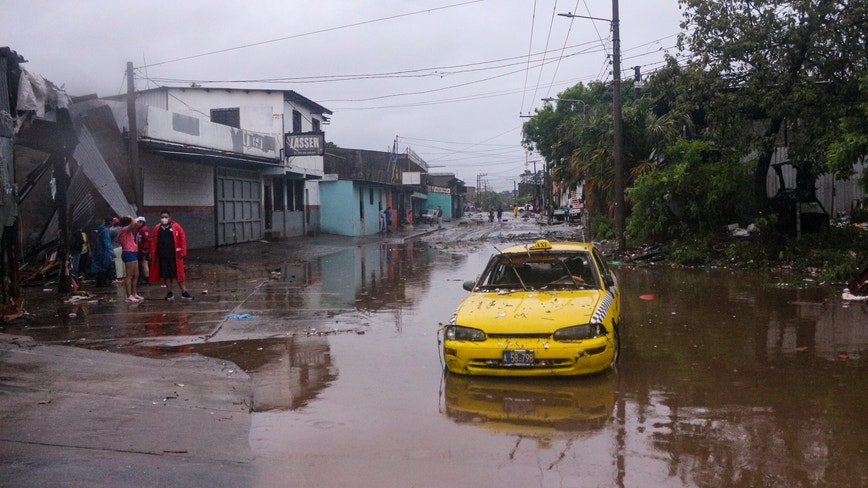 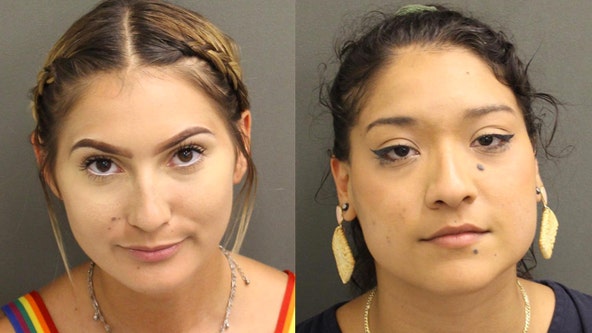 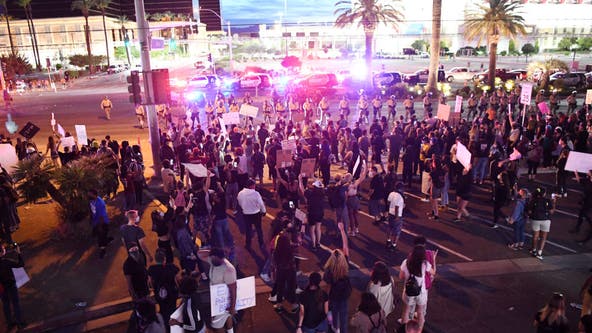