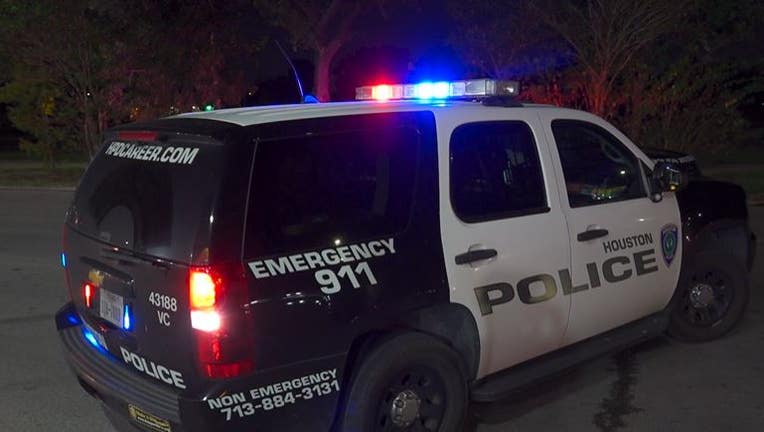 HOUSTON - Officials are looking for the suspects accused of hitting an elderly man in south Houston and leaving their car behind.

According to police, the unidentified man was walking "illegally" in the 6900 block of Bellfort St. when a Nissan Sentra hit him.

Investigators say the male driver left the scene and reportedly switched seats with the female passenger before ultimately abandoning the car down the road from the scene.

Currently, authorities are looking into surveillance footage and talking with witnesses to find the suspects.