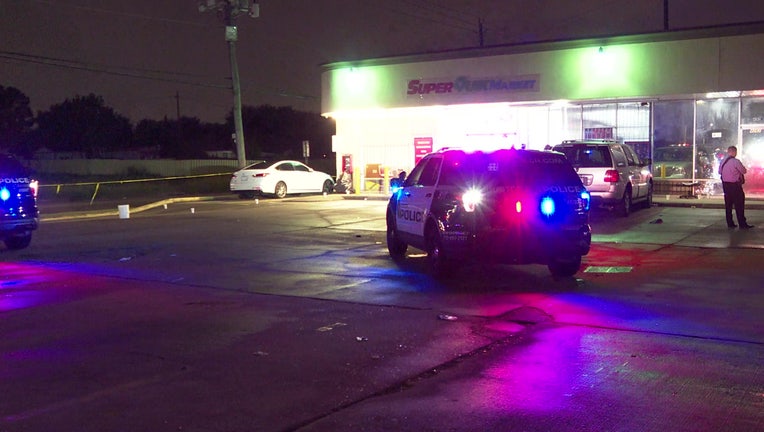 According to authorities, they responded to a reported shooting on the 4200 block of South Kirkwood Road around 6:40 p.m.

Initial reports were that two people were shot and taken to the hospital. One victim was in critical condition and the other was in stable condition.

Houston homicide detectives said on the scene that one of the victims died from their wounds.

No other details about the shooting were released by police.