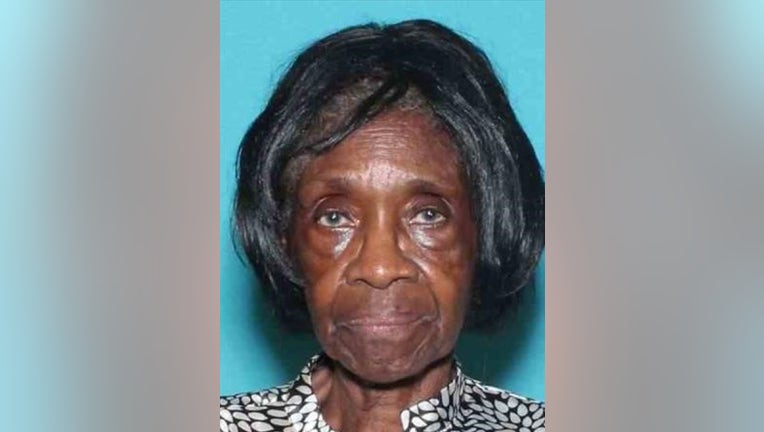 HOUSTON - An 86-year-old woman who was reported missing from southeast Houston has been found.

Cora Thompson Smith, 86, was reported missing after last seen being seen around 1:35 a.m. Monday in the 7500 block of Kingsley Street.

Police say the woman is reported to suffer from dementia.

According to the Houston Police Department, she has now been located by family members. Police say she appears to be okay but was taken to an area hospital as a precaution.