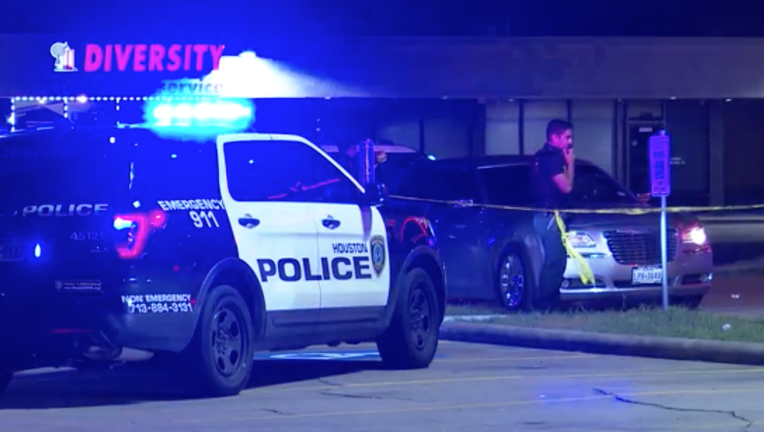 HOUSTON - Houston Police are investigating a deadly shooting that took place on Sunday, Sept. 20 around midnight.

Investigators responded to the 9400 block of Richmond in Houston and found two men with gunshot wounds.

According to police, the two men shot one another with the same gun during an altercation outside of a bar. 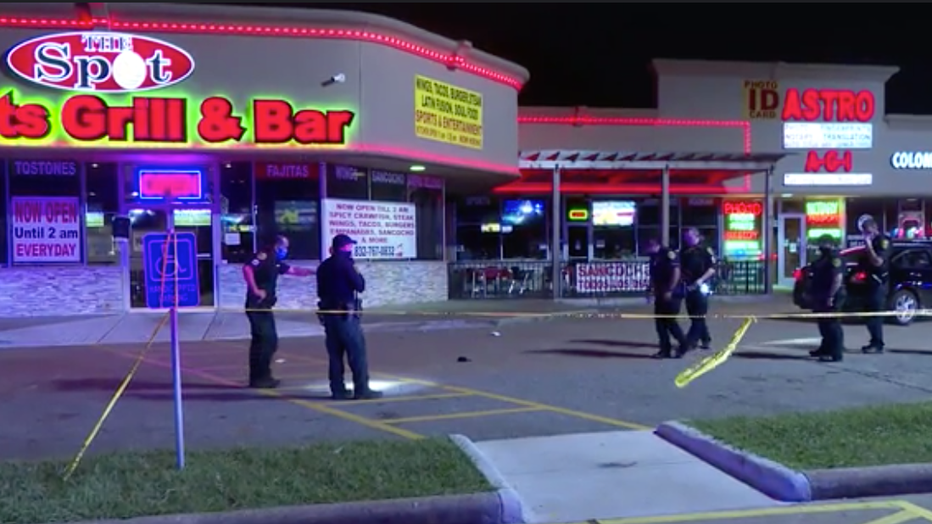 One male was taken where he succumbed to his injuries. The second male was driven to a nearby hospital in stable condition