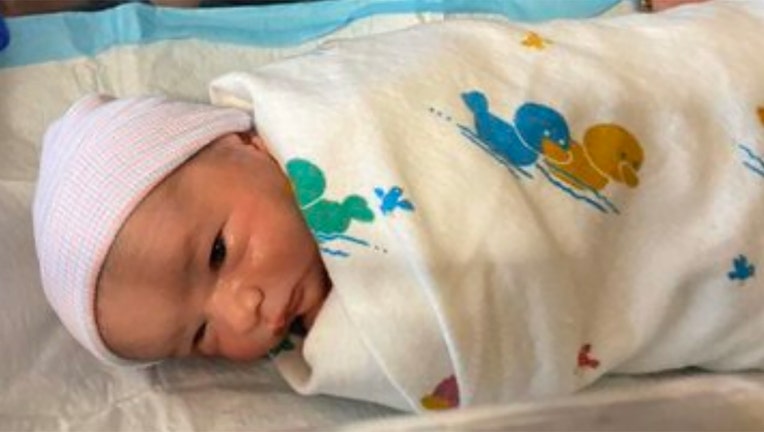 MIAMI - Authorities are offering an $8,000 reward for information on the disappearance of a newborn baby boy who was the subject of an AMBER Alert following a triple homicide in South Florida.

Miami-Dade police said Andrew Caballeiro was just a week old when his father, 49-year-old Ernesto Caballeiro, kidnapped him on Jan. 28 from a home where police found the bodies of his mother, grandmother and great-grandmother.

A statewide manhunt led to the discovery of Ernesto's body in Pasco County the next day. Authorities said he was found dead from a self-inflicted gunshot wound. There was no sign the infant had been in his father's vehicle.

Anyone with information on baby Andrew's whereabouts is urged to call Miami-Dade Crime Stoppers at 305-471-TIPS.