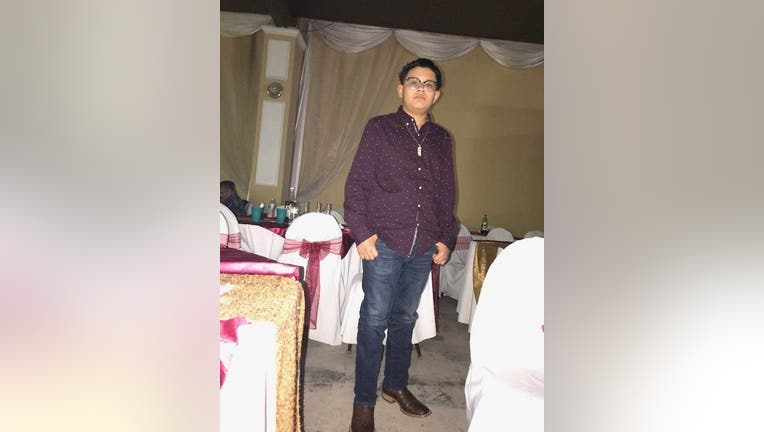 ALDINE, Texas - Harris County deputies announced Wednesday afternoon that the 12-year-old boy, who was originally missing out of Aldine, has been found.

Alfonzo Angel Guzman had last been seen at his residence in the 15000 block of Sellers Road on Tuesday around 8:30 p.m.

Deputies reported Alfonzo is 5’4" and weighs 140lbs. He had last been seen wearing a green shirt and black pants with a white-colored stripe down the leg.