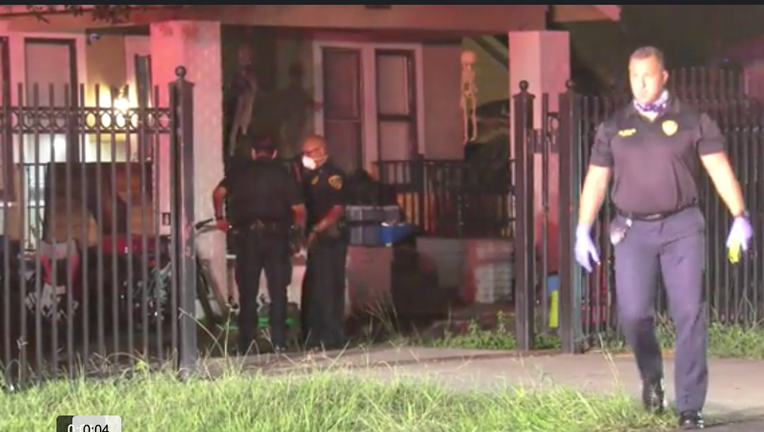 HOUSTON - Houston Police are investigating a shooting that took place on Sunday, Sept. 27 around 2:30 a.m.

Emergency crews arrived at the 7800 block of Kingsley Street in Houston and discovered a man with a gunshot wound to the chest.

According to police, it all started with a male who was involved in a domestic dispute earlier in the day.

When the man returned to the location a dispute between the suspect and a male family friend occurred resulting in an exchange of gunfire.

The male suspect was hit in the chest once and taken to the hospital by ambulance for surgery.

Police say the family friend remained at the scene and is cooperated with authorities.