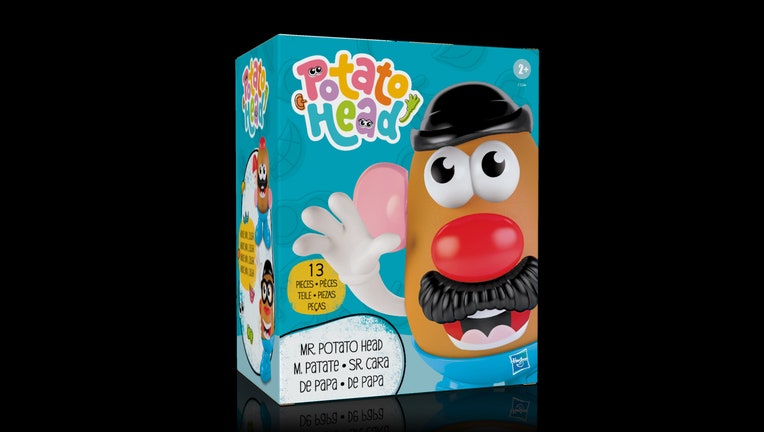 NEW YORK - Is it Mr. Potato Head or not?

Hasbro created confusion Thursday when it announced that it would drop the "Mr." from the brand’s name in order to be more inclusive and so all could feel "welcome in the Potato Head world." It also said it would sell a new playset this fall without the Mr. and Mrs. designations that will let kids create their own type of potato families, including two moms or two dads.

But in a tweet later that afternoon, Hasbro clarified that while the brand is changing, the actual Mr. and Mrs. Potato Head characters will still live on and be sold in stores. In a picture posted on Twitter, the "Mr." and "Mrs." names are less prominently displayed at the bottom of the box, instead of the top.

The tweet came after news of the brand name change exploded on Twitter, with people asking if Barbie will change her name next. "I think Hasbro needs to drop the "Bro" and just be "Has,'" another person tweeted. 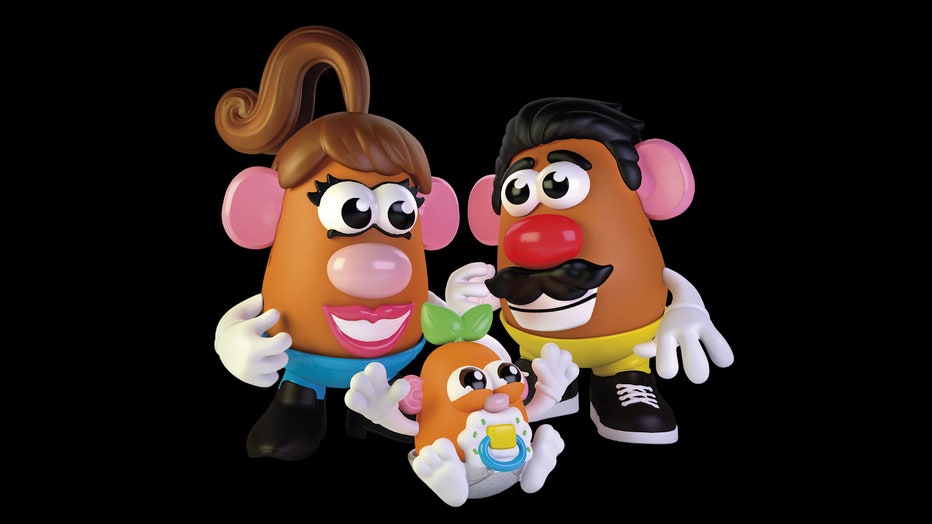 Hasbro appears to want to have it both ways: expand the brand, while not killing off its most iconic characters, which appeared in the "Toy Story" films.

"They are looking to broaden the franchise," said Robert Passikoff, founder of marketing consultancy Brand Keys. "You take the focus of what is essentially one character and now allow it to be a platform for many characters."

Kimberly Boyd, a senior vice president at Hasbro, said the intention of the brand name change was to be more inclusive and to have the characters still live within the Potato Head universe.

"It created a lot of excitement," she said about the reaction. 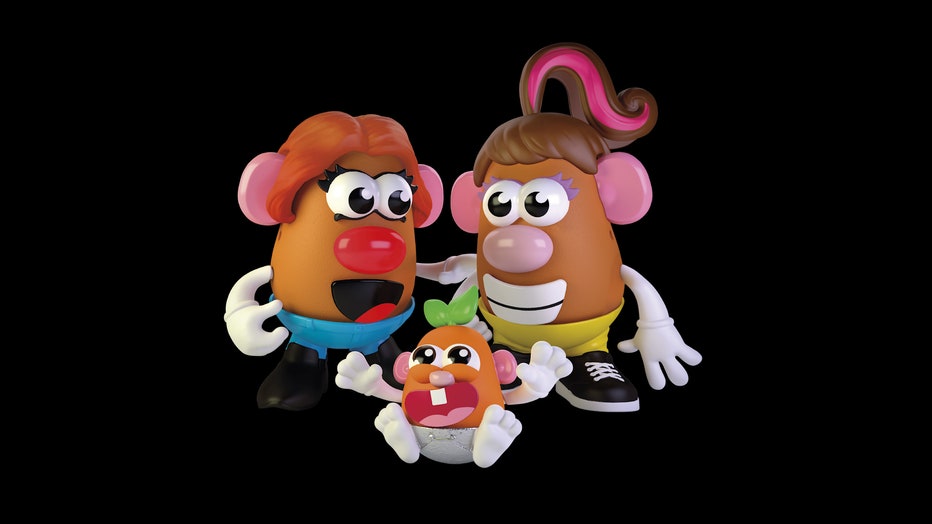 "Hasbro is helping kids to simply see toys as toys, which encourages them to be their authentic selves outside of the pressures of traditional gender norms," said Rich Ferraro, GLAAD’s chief communications officer, in a statement.

Many toymakers have been updating their classic brands in recent years, hoping to relate to today’s kids and reflect more modern families.

"It’s a potato," said Ali Mierzejewski, editor in chief at toy review site The Toy Insider, about the new playset. "But kids like to see themselves in the toys they are playing with." 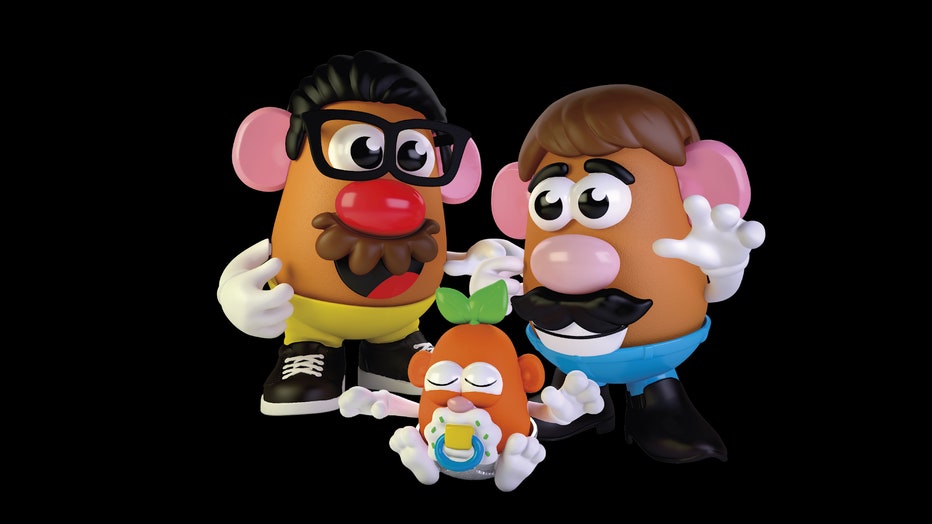 Barbie, for example, has tried to shed its blonde image and now comes in multiple skin tones and body shapes. The Thomas the Tank Engine toy line added more girl characters. And American Girl is now selling a boy doll.

Mr. Potato Head first hit the toy scene in 1952, when it didn’t even come with a plastic potato — kids had to supply their own vegetable to poke eyes, a nose or mustache into. Hasbro, which also makes Monopoly and My Little Pony, bought the brand and eventually added a plastic spud.