Jennifer Hudson is one of only 17 people in the world who has achieved getting an EGOT. Now, she has one more accomplishment - a brand new daytime talk show coming to FOX.

LOS ANGELES - Ask veteran television executive Frank Cicha to recall the last time the daytime TV schedule has seen such turnover, and he has a ready answer: Never.

"Never," he repeated. "There’s been sort of signature tumultuous moments," including Oprah Winfrey ending her 25-year run in 2011. But the "en masse" exit of shows and the relatively few new ones replacing them is unprecedented, he said.

What Cicha terms daytime’s "re-rack" has created openings for "The Jennifer Hudson Show" and "Sherri," with Sherri Shepherd, both debuting Monday, and "Karamo" with Karamo Brown of "Queer Eye" fame, starting Sept. 19.

They are joining a daytime lineup that includes continuing talk-variety series "The Kelly Clarkson Show," "The Drew Barrymore Show,""Tamron Hall" and ratings leaders "The View," "Dr. Phil" and "Live with Kelly and Ryan."

Gone from the picture are the long-running shows led by Ellen DeGeneres, Wendy Williams and Maury Povich. Others that have turned off the stage lights include "The Nick Cannon Show," "Dr. Oz" and "The Real." 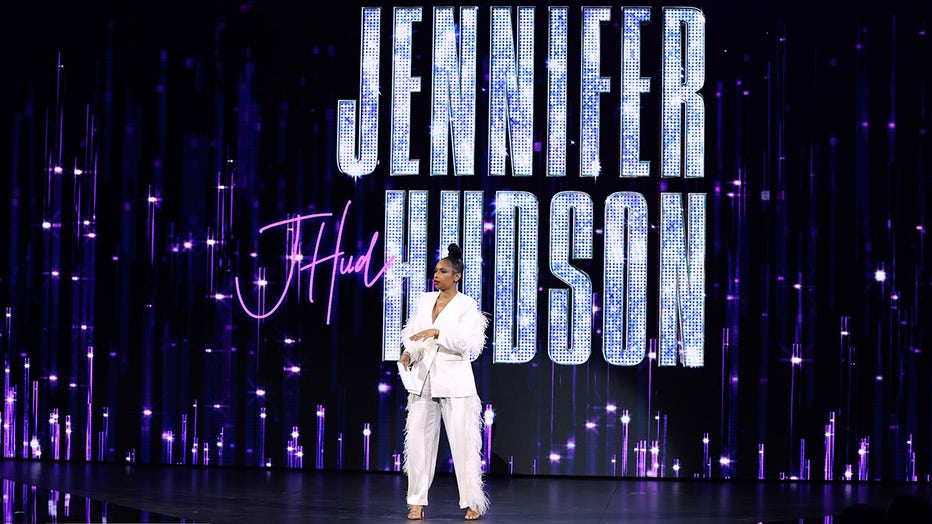 Success with daytime’s female-skewing audience isn’t guaranteed no matter a contender’s resume or fame, as illustrated by the short-lived runs of hosts including Queen Latifah, Megan Mullally and Harry Connick Jr.

"Talented people have tried to grace daytime. But if they don’t have an every-person appeal and they don’t interview people well" they wash out, said marketing analyst Stacey Lynn Schulman, founder and chief executive of Human Insight.

The producers behind Shepherd and Hudson’s shows express confidence their respective hosts have the right touch.

Hudson, the "American Idol" alum who went on to award-winning screen, stage and music success, is "funny, authentic and genuine," said executive producer Mary Connelly, who held that job with DeGeneres’ show.

"What we’ve learned in our short time together is how much the audience loves Jennifer, and how much she loves the audience," Connelly said. "We’re going to have all the conventions of a talk show, but one of the things that will make the show stand out is her interactions with the audience."

David Perler, executive producer and showrunner for "Sherri," said Shepherd’s depth of talk-show experience, including her tenure as a co-host on "The View" and subbing for the health-challenged Williams, is a big advantage.

"It’s so easy to work with somebody who has done this for many years and different incarnations," Perler said. The new show is built around her desire to "make you feel better when you leave at the end of the hour than you did before."

"At the root of it, which is just who Sherri is, is always going to be the comedic element. She’s funny. She loves to laugh, and she’s still going out there and doing stand-up," Perler said.

Brown, whose entry is from the production team behind "Maury" and "The Steve Wilkos Show," has said he wants to "connect with people from all walks of life" and plans to discuss issues including infidelity, race and parenting.

The new hosts, all of whom are Black, are expanding daytime TV’s lagging diversity. But veteran TV journalist Hall waves off the idea that they can be lumped together.

"We are owed the respect to recognize what each of us bring to the table and how each of us are different. And I think that’s very important at this time where we are seeing a number of shows hosted by people who happen to be Black," she said. "We’re not all the same, and to make us all the same is unfair."

There’s an inevitable hodgepodge scheduling in syndicated TV because shows carried nationwide can have varying air times and stations. One way to get to an edge is to inherit the home of an established show — the case with Shepherd, whose distribution includes Williams’ Fox-owned station slots. 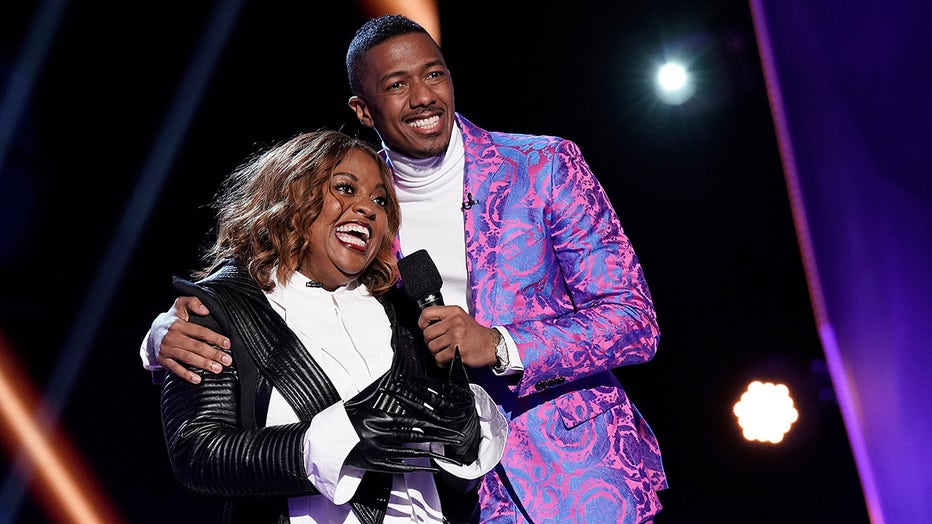 File: Sherri Shepherd and host Nick Cannon in the Mask Us Anything / Mask-ish episode of THE MASKED SINGER on FOX. (Photo by FOX via Getty Images)

DeGeneres’ NBC-owned station turf is going primarily to Clarkson. That upgrade, coupled with the "kind of America’s sweetheart" appeal she’s demonstrated on her show, could give her an edge in the revamped landscape, Schulman suggested.

Clarkson’s show is making a format tweak to give her more time to connect with guests, said Alex Duda, the show’s executive producer and showrunner. It will open its fourth season Monday with a fan-oriented celebration of the 20th anniversary of the singer’s "American Idol" victory.

"We thought we would bring music to the masses, so we got this big box that is like a recording studio on wheels," Duda said, and kicked off a road trip in New York where "anybody could come in and do a virtual duet with Kelly."

Hudson’s show will be joining Shepherd’s on Fox-owned stations, a chance for the two to complement each other rather than compete in those markets.

"I love the idea of a total freshness and newness to syndication in our blocks," said Cicha, executive vice president of programming for Fox Television Stations. "Some shows have stayed on for years because they could, not necessarily because they should."