On What's Your Point? Greg Groogan talks with political analysts Keir Murray and Mark Jones about Houston's early voting numbers. Keir Murray believes the negativity in the mayoral campaign race may have turned some voters off, Mark Jones believes that with election day perhaps 18% of the registered voters may have cast their ballots.

Here's a breakdown of who those just more than 104,000 Houston early voters are: 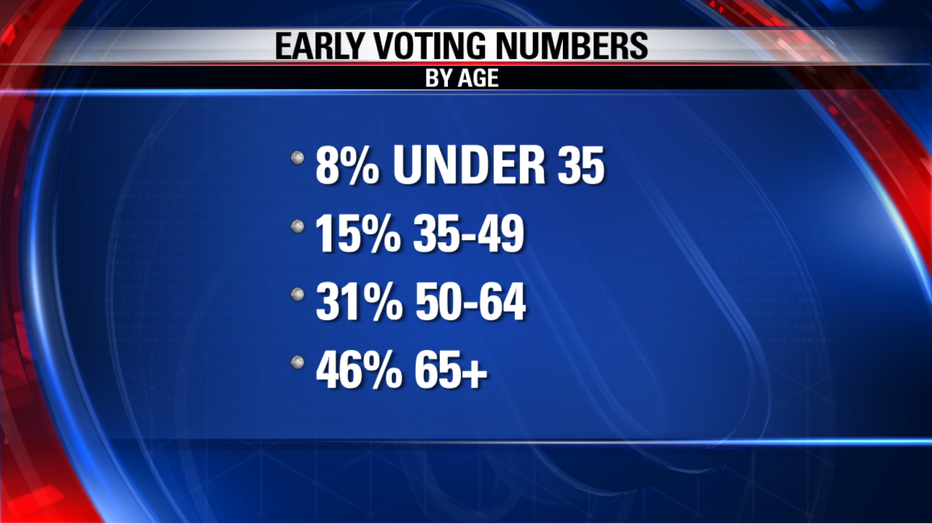 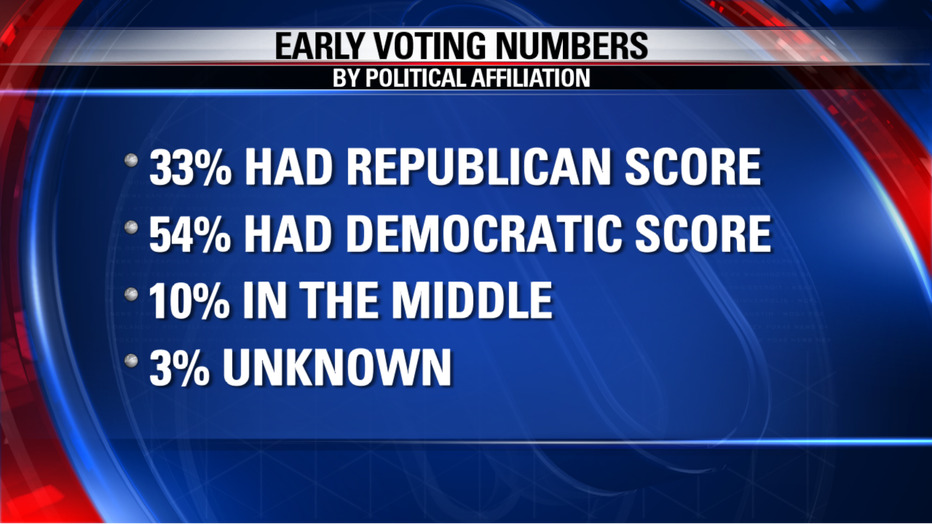 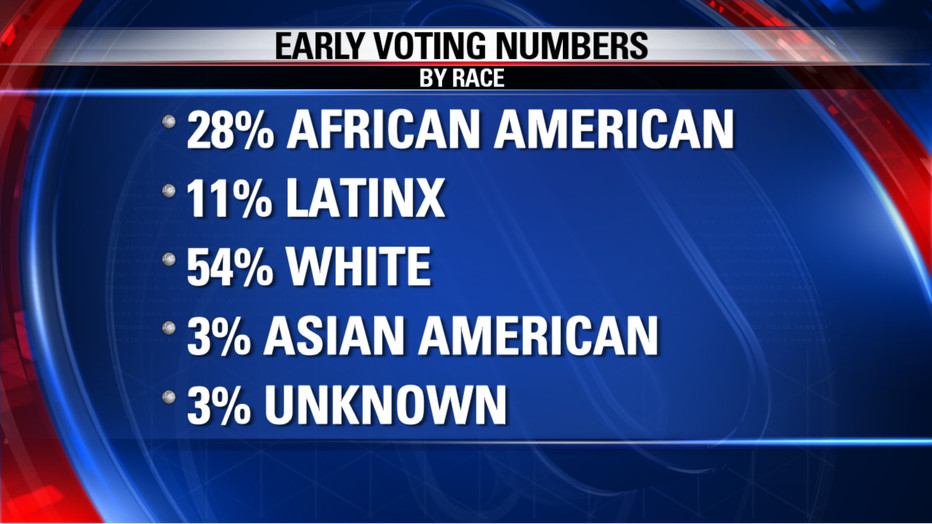