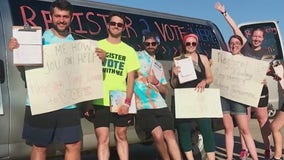 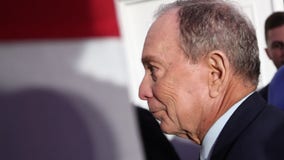 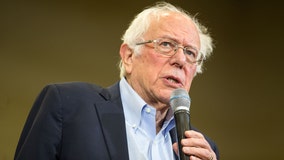 A deepening sense of volatility is settling over the Democratic Party's presidential primary election on the eve of the sixth and final debate of 2019. The seven candidates who remain are being forced to grapple with unprecedented distraction from Washington. 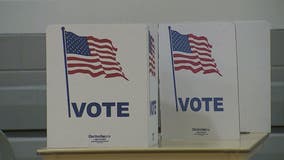 One year from Sunday, voters will decide whether to grant President Donald Trump a second term in office, an election that will be a referendum on Trump's vision for America's culture and role in the world. 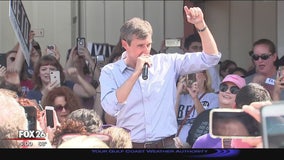 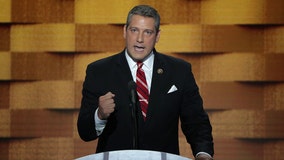 Ohio Democratic Rep. Tim Ryan dropped out of the 2020 presidential race on Thursday and announced he will, instead, run for re-election for his congressional seat.