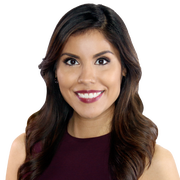 María Salazar joined FOX 26 News in February 2018 as a reporter. Raised in Georgia, Maria is delighted to be back in the South and feels at home in Texas. She comes from Reading, Pennsylvania where she worked for two years as bilingual reporter for WFMZ. While at WFMZ, she covered the impacts of increased immigration enforcement in Reading and shed light on the city’s drug trade problem. Maria was also sent to Washington, D.C. to cover President Trump’s inauguration and the women’s march. Previously, María was a reporter at Telemundo Atlanta where she worked in partnership with the local ABC affiliate in Atlanta, WSB-TV, to uncover abuse and fraud at a local private school for troubled teens. The school closed due to loss of enrollment after the investigative reports aired in August 2015. The school's director was later arrested on multiple fraud and theft by deception charges. Moreover, at Telemundo Atlanta, Maria worked on a four-part Southeast Emmy-nominated political special during the 2014 elections. Maria interviewed the front runners for Georgia Governor and U.S. Senate. She also produced in-depth reports on the electoral process for first time voters. María is a three-time Southeast Emmy award-winning reporter including one for a report on sex trafficking in the Atlanta area. Born in Chicago to immigrants from Mexico, Maria is proud of her Mexican-American heritage. She holds a BS in Public Policy and a MS in Social Foundations of Education from Georgia State University. When Maria isn't reporting, you can catch her pretending to be a mariachi singer and trying a new recipe. 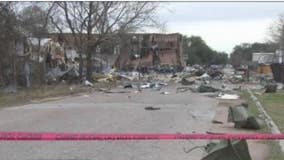 Two family-owned businesses in Northwest Houston are counting their blessings after a deadly explosion happened directly across the street. 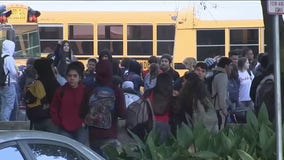 There could be big changes coming to some schools in the Houston Independent School District including possibly installing metal detectors after a deadly shooting at Bellaire High School. 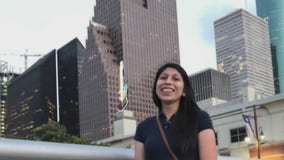 The Harris County Sheriff's Office has launched a new division focusing on stalking crimes after a disturbing statistic shows that 75 percent of women killed in our area were stalked the year before they died. 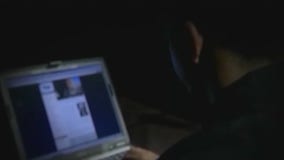 Experts describe the way human traffickers typically target kids or teens as pretty subtle. It can happen in schools, at the mall, or anywhere. However, nowadays, it most commonly begins with just one click, like, or friend request. 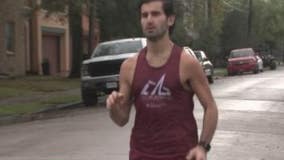 Chris Poldoian works as a sommelier at Camerata at Paulie’s in Montrose. And, since getting into the hospitality industry, running became more important than ever. 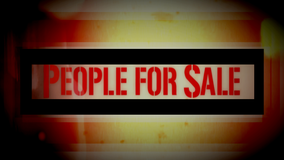 At any given time, there are about 313,000 victims of human trafficking in Texas. Adults and children exploited for sex and labor over and over again. 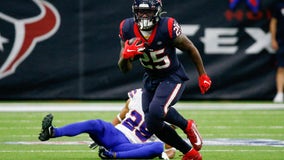 Before the game, FOX 26 caught up with Texans' fans at tailgating and their predictions were spot on for the team's first playoff game against the Buffalo Bills. They felt it was going to be a tough, close game. However, JJ Watt's comeback and the team's talent would take the Texans all the way. Fans were right. 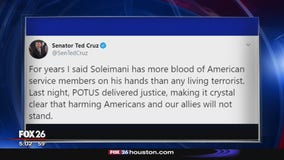 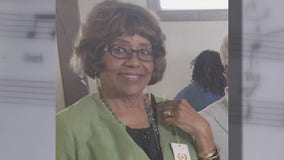 A church community is coming together to comfort each other after 78-year-old Owena McHenry was killed inside her home in southeast Houston. 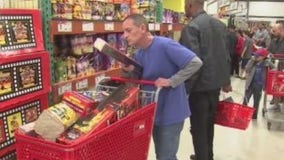 Harris County Fire Marshals Office is hoping it won’t be the busiest night for them and first responders.