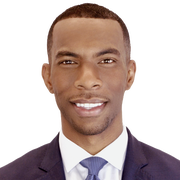 Jonathan Martin is the co-anchor of FOX 26 News at 5 p.m. and 9 p.m. with Kaitlin Monte. Since joining the FOX 26 News team in May 2016, Jonathan has covered some of Houston's biggest events. He anchored more than twenty hours of coverage as Hurricane Harvey ravaged the Texas coast. He also helped lead the station's coverage of the Astros World Series win and the funeral for former President George H.W. Bush. Previously, Jonathan worked as a reporter and anchor in New Orleans, Nashville, and Augusta, Ga. He began his career as an intern and field producer at WSB-TV in Atlanta. Jonathan is a four-time Emmy nominee and has received several Associated Press honors for his work. He is a strong mentoring advocate. For years, he's worked closely with Big Brothers Big Sisters. He's also an ambassador for Reading with the Pros, a literacy initiative created by former Houston Texans player Wade Smith. As a former athlete, Jonathan is a fitness enthusiast. When he's not working, you'll often find him in the gym or playing sports. He also enjoys hip-hop dance! In 2018, Jonathan won "Dancing with the Houston Stars," an annual fundraiser for Urban Souls dance company. Jonathan is an Atlanta native and graduate of Auburn University. 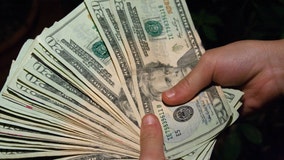 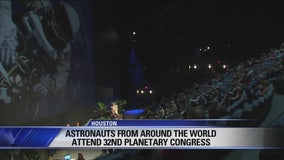 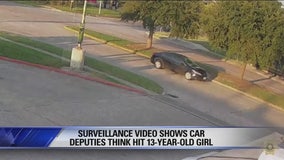