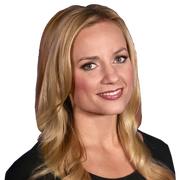 Ivory Hecker is a general assignment reporter and fill-in anchor for FOX 26 News in Houston. During her time in Houston, Ivory has covered the Gulf Coast's recovery in the aftermath of Hurricane Harvey. She covered the death of former President George H.W. Bush and also covered President Donald Trump's visit to Houston. Ivory was also live from the scene of the Santa Fe High School mass shooting with network breaking news coverage for Fox News Channel.

Prior to FOX 26, Ivory was a reporter and fill-in anchor for KARE, the NBC affiliate in Minneapolis. While there, Ivory reported live from the scene of several national breaking news stories, including Prince's death, the police shootings of Jamar Clark and Philando Castile, and the protests and riots that followed those shootings. Prior to KARE, Ivory worked at WLEX in Lexington, Ky., where several of her investigative reports spurred county and state leaders to make improvements to local government. CNN aired Ivory's breaking news report when she covered a hotel explosion in Lexington. Ivory's coverage also helped WLEX win a 2014 AP award for best newscast in Kentucky. Before WLEX, Ivory was a reporter for WACH in Columbia, S.C. While there, she covered the 2012 DNC in Charlotte, reporting live for a dozen local affiliates throughout the nation. In 2013, Ivory was sent to Colorado Springs to cover the Black Forest fire. Ivory holds a bachelor's degree in broadcast journalism from Syracuse University.

She got her start as a reporter at CitrusTV on campus. Ivory was chosen for the NYSBA paid internship at WBNG-TV in Binghamton, NY. While still in college, Ivory spent a summer reporting for KBJR-TV in Duluth, MN. She also interned at KABC-TV in Los Angeles and at YNN Syracuse, Time Warner's 24-hour news channel. Ivory grew up in Wisconsin where she discovered her passion for journalism through high school radio speaking competitions and as a radio announcer at WRLS-FM. 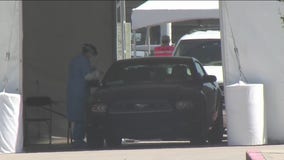 Hundreds of people, who are under the weather or wondering if they have Coronavirus, are now having to reschedule their appointments after the county abruptly shuttered its testing sites, protecting staff from extreme heat. 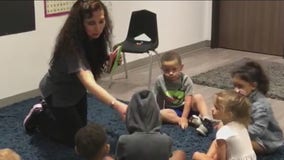 Experts have said children are the least at-risk group when it comes to catching COVID-19, but Texas’ health agency has reported more than 1,600 confirmed cases so far in child care centers alone. A third were children, and the rest were staff. 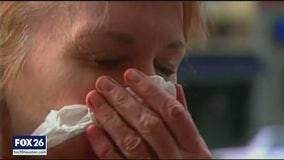 How to know if your symptoms are worthy of getting a COVID-19 test or if it's due to another illness. 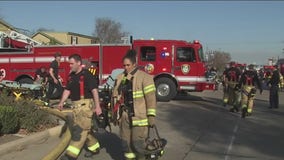 The Houston Fire Department reports it is suffering staff shortages thanks to Prop B and COVID-19. The department is worried about coverage over the Fourth of July holiday weekend. 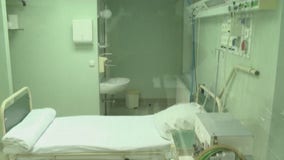 As COVID-19 cases and hospitalizations continue to rise, hospitals in southeast Texas are working on expanding their intensive care units. 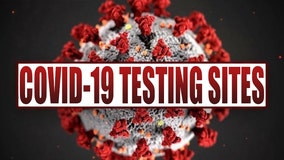 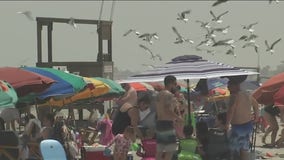 The City of Galveston announced its beaches will be closed the weekend of the 4th of July in order to prevent COVID-19 infection rates from skyrocketing. 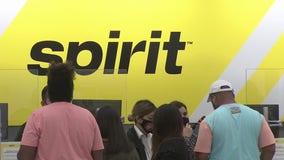 At this point, there’s no end in sight to the pandemic, and many passengers are deciding to fly anyway, despite health concerns associated with travel. 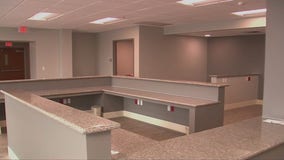 Experts say mental health issues and the consequences addiction and suicide appear to be on the rise in the coronavirus pandemic, but now there is a new treatment center in Houston to help some of the most vulnerable veterans and it’s free to them. 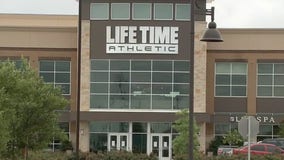