FOX 26's Chelsea Edwards spoke with the son of a woman who was killed after police said she was struck by an intoxicated driver.

HOUSTON - A man is facing jail time after hitting and killing a well-known cyclist in Northeast Houston.

Coming to a curve on John Ralston Road Saturday evening, a driver lost control, crossed into the opposite lane, and went off the roadway. Shortly after 6 p.m., he then hit a woman on a bicycle, carrying her a few hundred feet before slamming into a tree.

“We have witnesses who were calling 911 saying he was traveling over 100 miles an hour,” says Sean Teare of the Harris County District Attorney’s Office.

The cyclist, 63-year old Cindy Porter was killed. A bag of dog food was found at the accident scene. Neighbors says she was out feeding stray dogs in the neighborhood, something she'd done for many years.

“She would go out of her way to take care of local animals in our neighborhood- animals that people didn't care about,” says Porter’s only son Shane Remelt.“She would spend her free time feeding those animals and making sure that they were taken care of.”

Remelt says his mother was working as a security guard when she died, and the little extra money she had always went to her love of animals.

“We’ve always had pets, and my mom loves to walk and exercise. She would go out and explore and find stray animals and take them home or take them in,” he says.

The Harris County Sheriff's Office says the driver admitted to smoking PCP before the accident. 33-year-old Maikon Tabarez was taken to the hospital with minor injuries. At the scene, DA Teare stated he had already accepted an intoxication manslaughter charge against Tabarez.

His treatment at LBJ Hospital would be followed by a trip to jail, but Porter’s family is left with unanswered questions.

“She was a grandmother, a mother, a wife, a sister,” says Remelt. “Was it worth whatever it was that you were doing to take someone else's life?” he asks.

Porter also leaves behind three animals that her husband says he will have trouble caring for and hopes to rehome. Remelt also has advice for anyone who wants to honor his mother’s memory.

“Donate to an animal shelter, whether time or if you see a stray animal- a dog, a cat, whatever- don't disregard them,” he says. “Think about others who actually sacrifice their time to take care of animals. I mean, they're just like people you know, and she'd want people to know that.”
Although he says his mother was taken unfairly, she's leaving behind a lesson in sharing with the animals she felt were just like us, and able to bring out our very best. 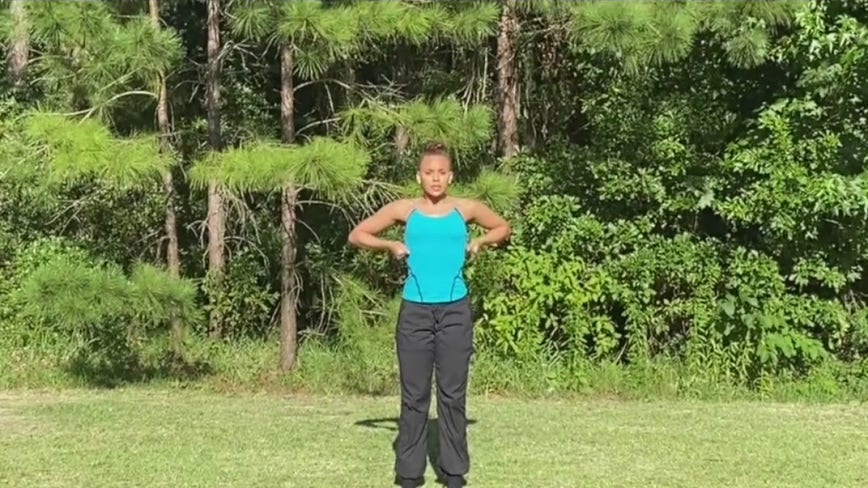