HOUSTON - After talking face to face to thousands of citizens in congregations, schools, non-profits, and neighborhoods, the Metropolitan Organization came up with six issues as the most pressing.

The answer to questions relating to those topics was yes or no and each candidate was limited to 60 seconds for each subject.

Mayor Turner and his two closest rivals Tony Buzbee and Bill King pretty much gave the same answers which were also the ones the Metropolitan Organization wanted to hear. 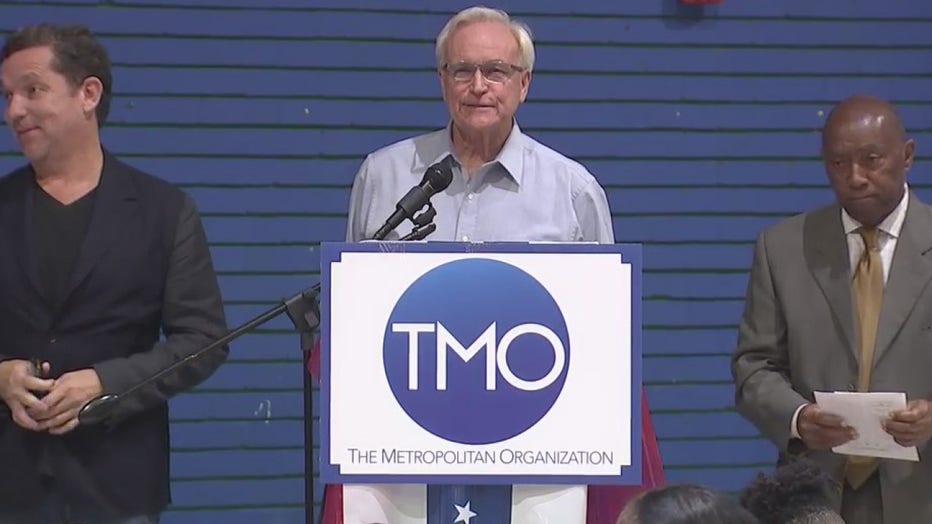 "I haven't decided yet to be honest with you," Buzbee responded. "I want to know what gun legislation is that we need."

When asked if elected would they allocate one million dollars a year to Capital Idea an organization that brings people out of poverty and into the middle-class Buzbee and King said yes.

"I can not commit to one million dollars at this point and time," Turner responded.