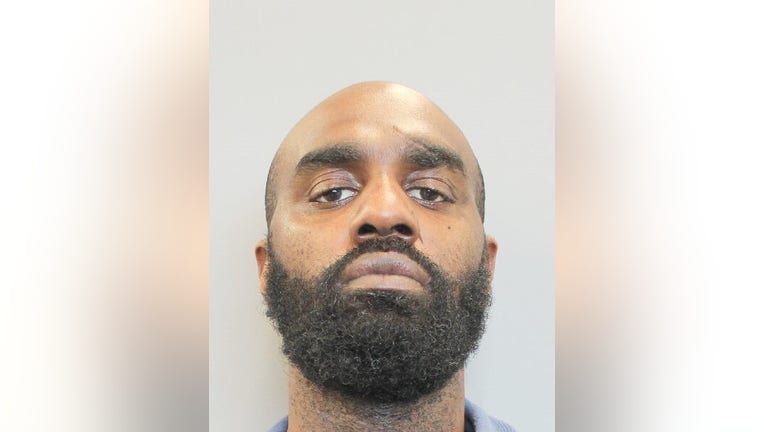 HOUSTON - An arrest has been made following a deadly shooting that occurred in southeast Houston back in 2008, police said.

Nnamdi Ikeakor, 39, was arrested last Thursday and charged with murder in the 177th State District Court.

When Ikeakor arrived, police said he observed her former boyfriend, Dion Snow, 41, standing in the driveway.

Police said the two men got into a verbal fight that escalated when Ikeakor pulled a gun, shot Snow once in the stomach, and fled the scene.

Snow was pronounced dead at an area hospital, police stated.