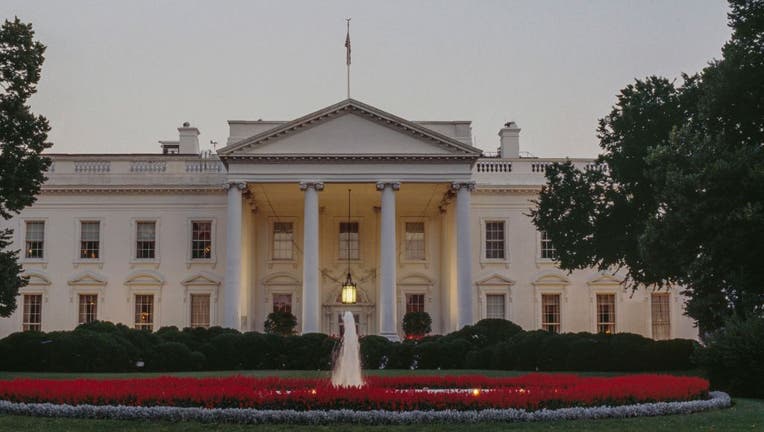 SAN ANTONIO - A South Carolina man has pleaded guilty to a terror charge for plotting to bomb or shoot up sites including the White House and Trump Tower in New York City in attacks inspired by the Islamic State group, federal authorities said Tuesday.

Kristopher Sean Matthews, 34, pleaded guilty to a conspiracy charge to provide material support to IS in a hearing before a U.S. magistrate judge in San Antonio.

Matthews acknowledged that since May 2019, he had conspired with 22-year-old Jaylyn Christopher Molina of Cost, Texas, to share bomb-making information for the purposes of domestic and foreign attacks on behalf of IS, and to radicalize and recruit other individuals to support the Islamic militant organization.

Matthews faces up to 20 years in federal prison when he is sentenced on March 4.

He remains in federal custody.

Molina, who remains in federal custody, faces up to 40 years in federal prison if convicted.