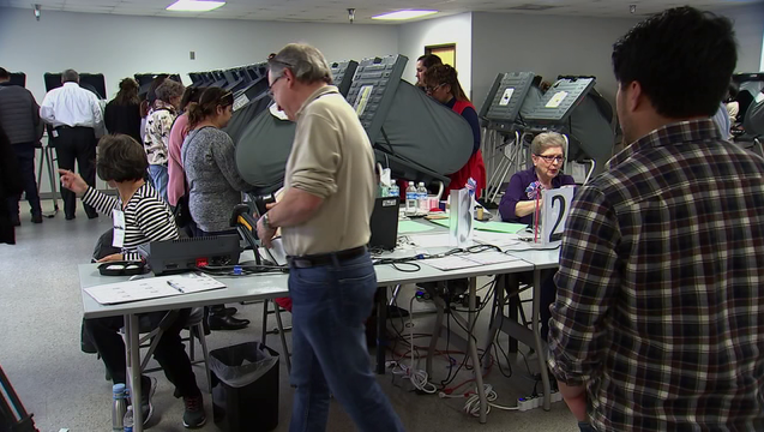 HOUSTON, TX - Texas voters turned out at over 700 polling locations across the Houston-area Tuesday morning. Some polling issues have already been reported by voters after they attempted to vote this morning. Voters said they were frustrated at Piney Point Elementary after the polls opened an hour late, and some voters say they were not allowed to vote at this polling location.

There have also been issues reported at locations in Spring and La Porte. Voters were discouraged at the SW Houston, Precinct #284 location and South Plum Creek in Spring after they discovered voting machines were not working.