Federal prosecutors have charged a police officer from the NYPD's 111th Precinct for working with a handler from the Chinese government to spy on Tibetan immigrants.

NEW YORK (AP) - A New York City police officer was charged on Monday with being an "intelligence asset" for the Chinese government who agreed to spy on U.S. supporters of the Tibetan independence movement.

Baimadajie Angwang, a naturalized U.S. citizen from Tibet, worked since 2018 as an agent for the People's Republic of China in its effort to suppress the movement, according to a criminal complaint filed in Brooklyn federal court. It says he secretly worked for unnamed handlers from the Chinese consulate in New York.

There was no allegation that Angwang compromised national security or New York Police Department operations. Still, he was considered "the definition of an insider threat," William Sweeney, head of the FBI's New York office, said in a statement.

Angwang, 33, was ordered held without bail at an initial court hearing on Monday. There was no immediate response to a phone message seeking comment from his lawyer. 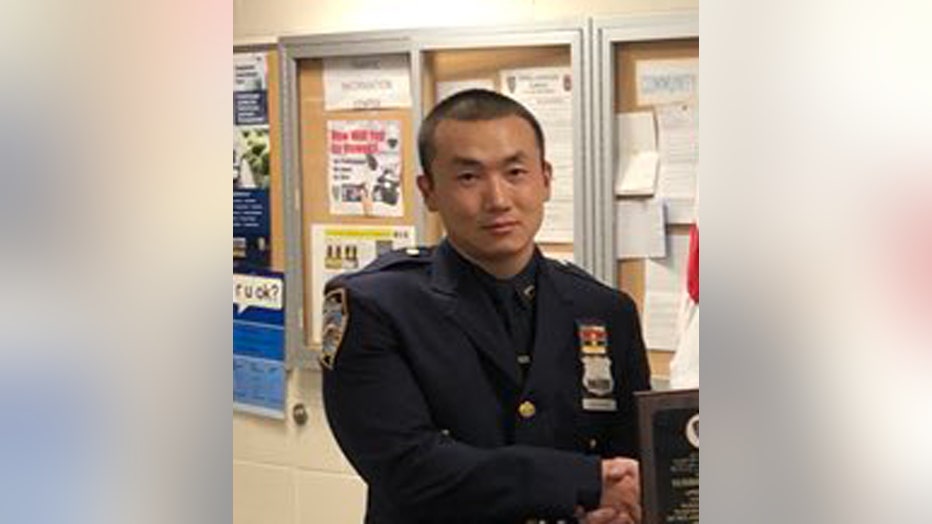 Along with being a NYPD officer, Angwang is a staff sergeant in the U.S. Army Reserve who was given security clearance by the Department of Defense, according to court papers that accuse him of lying during a background check that got him that status.

Angwang's job as a spy for China was to "locate potential intelligence sources" and "identify potential threats to the PRC in the New York metropolitan area," court papers say. He also was expected to provide consulate officials "access to senior NYPD officials through invitations to official NYPD events," they add.

The papers say the evidence includes intercepted communications between Angwang and a consulate official — someone Angwang called "big brother" and "boss" — about how to identify dissenters in the independence movement.

"They don't believe in Tibetan Buddhism," Angwang told the handler, according to the papers. "When the consulate extends a helping hand to them, they will feel the warmth of the motherland. How wonderful would that be?"

At one point, Angwang suggested that issuing 10-year visas to Tibetans in the United States would help recruit other spies, the papers say. 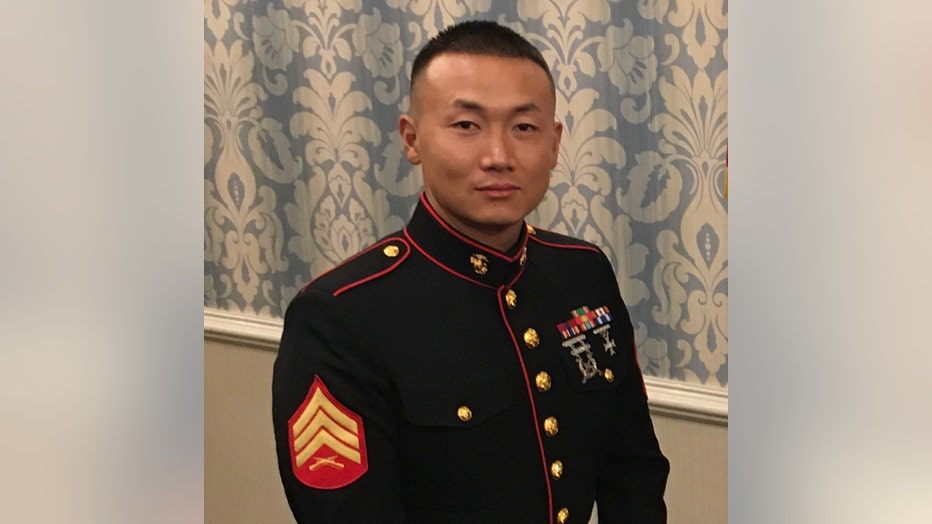 Angwang has worked at an NYPD precinct in Queens as a community liaison, authorities said. Before becoming a citizen, he sought asylum by claiming he had been arrested and tortured in China partly because of his Tibetan ethnicity, they said.

An advocacy group, International Campaign for Tibet, said in a statement that the arrest shows that the "Chinese Communist Party is engaged in malign operations to suppress dissent, not only in Tibet … but any place in the world where Tibetans are free to express themselves."