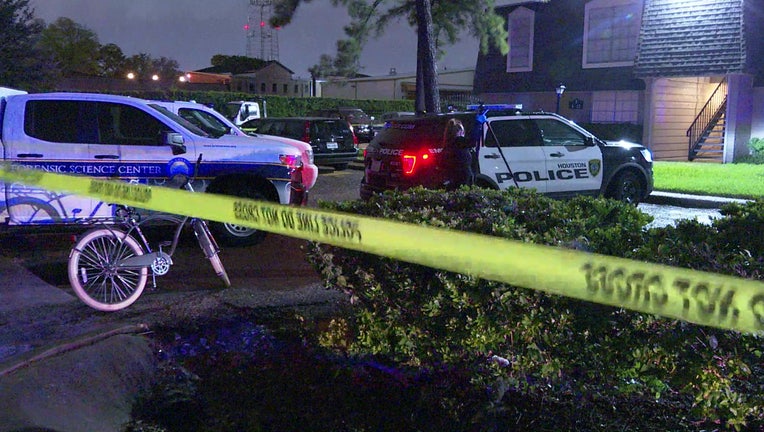 HOUSTON - The Houston Police Department is investigating after a man was killed in West Houston on Sunday evening.

Authorities said they were called out to the 6300 block of Beverly Hill to a reported gunshot victim.

When officers arrived, they found a man with at least one gunshot wound.

Authorities said the man was pronounced dead at the scene.

Police said the victim is believed to be a resident of the complex.

Authorities said the victim made contact with another man who pulled up in a car. That's when the two men walked around a corner before a shooting occurred.

If you have any information, contact Houston Police Department Homicide or Houston Crime Stoppers.