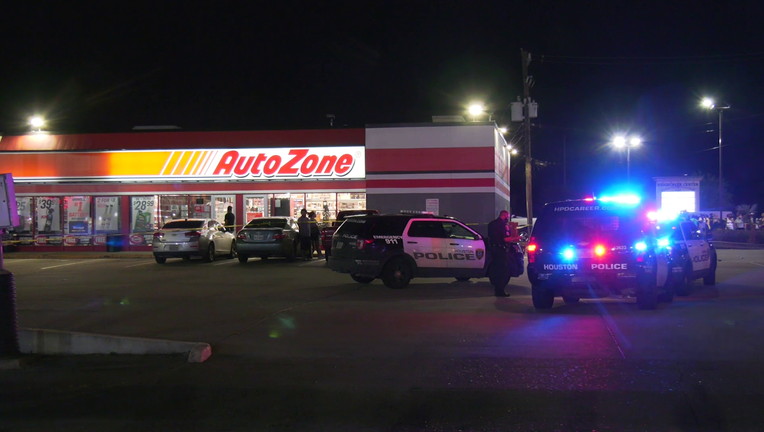 HOUSTON - One man is dead following an evening shooting in Southeast Houston on Wednesday.

When officers arrived on the scene, they found an adult male with a gunshot wound.

The man was later pronounced dead on the scene.

Police said it was reported there was some type of fight in the parking lot.

That's when, during the fight, some shots were fired, and gunfire was exchanged.

Police added some shots were also fired from a car that was passing north on South Post Oak.

The victim's name was not released.