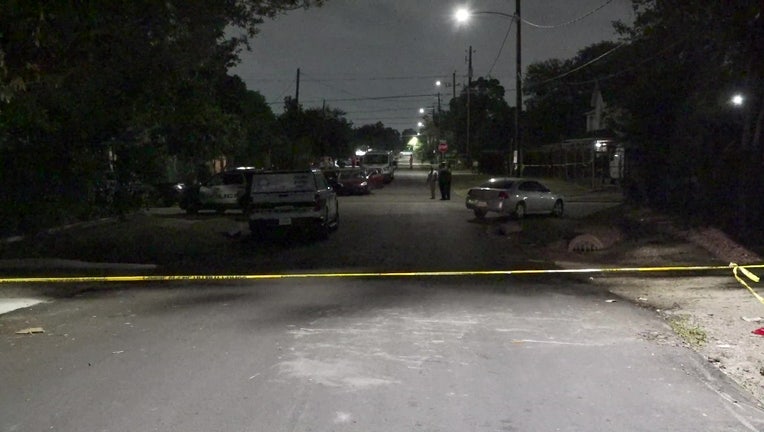 Authorities said the stabbing occurred on the 500 block of Harbor, around 5:40 p.m.

When police arrived, they located a 39-year-old man dead from stab wounds lying in the back seat of a sedan.

Authorities stated two men have been detained in connection to the case.

The identity of the victim has yet to be released.

Police added all three men were inside of a vehicle at the time of the stabbing.

It’s unclear what led up to the stabbing.