27-year-old Melvin Omar Morales is the toddler's uncle, and he is now behind bars charged with injury to a child. Deputies say another relative dropped the young boy to a Cy-Fair area hospital, and didn't know his last name. He was left at the hospital all alone.

HOUSTON - A relative of a 3-year-old boy has been arrested after the toddler taken to a hospital with serious injuries, authorities say.

According to the Harris County Sheriff’s Office, the 3-year-old boy was taken to Kindred Hospital in northwest Houston on Thursday with severe injuries. Melvin Omar Morales-Gomez has been arrested in connection to the case. 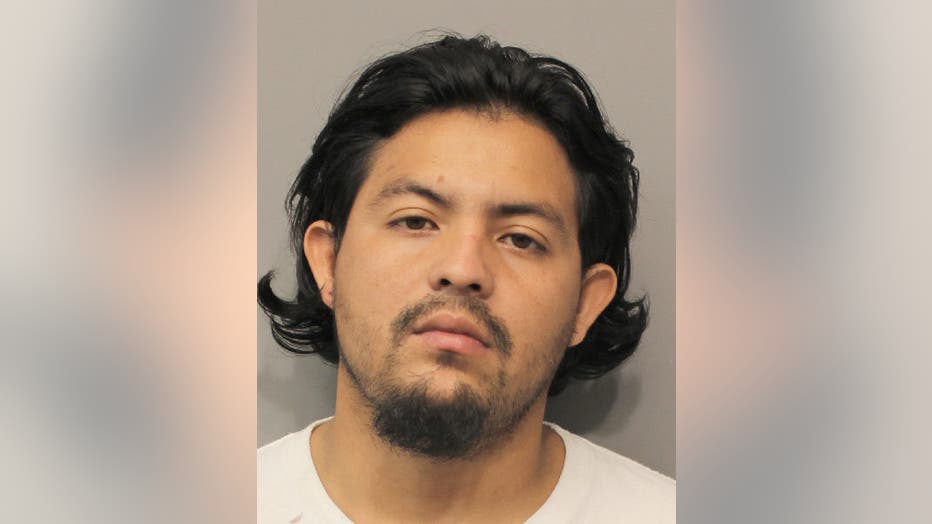 A helicopter then took the boy to the Texas Medical Center, where he remains in critical condition.

Investigators say someone brought the toddler to Kindred Medical Facility earlier today, and the injuries were so severe, they were flown to Memorial Hermann.

Harris County Sheriff Ed Gonzalez wrote on Twitter, “This appears to be a horrific, heartbreaking case of abuse, neglect of an innocent, defenseless child….”

According to Sheriff Gonzalez, the boy’s uncle Melvin Omar Morales-Gomez has been arrested and charged with injury to a child.

The sheriff’s office continues to investigate.