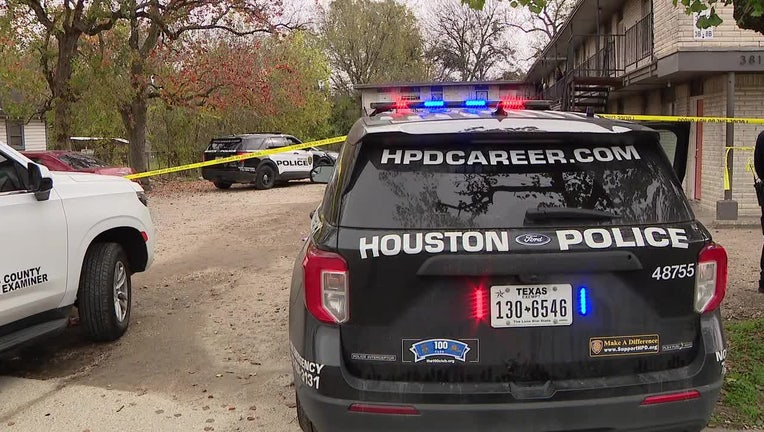 HOUSTON - Police are investigating a deadly shooting outside an apartment complex in northeast Houston.

The shooting occurred in the 3800 block of Wipprecht Street near Collingsworth Street around 6:50 a.m. Friday.

Officers responded to reports of shots fired and were flagged down by people who pointed them over to a parking lot.

A man, in his 60s, had been shot. Despite life-saving measures, the man was pronounced deceased, police said.

According to police, people in the area reported hearing gunshots but didn’t hear an argument or a vehicle. Authorities say the shooter or shooters reportedly fled on foot.

Anyone with information is urged to contact the HPD Homicide division at 713-308-3600.