it took firefighters nearly two hours to put out the flames.

HOUSTON - Houston Fire worked to put out a house fire on Saturday, Nov. 7 around 10 p.m. 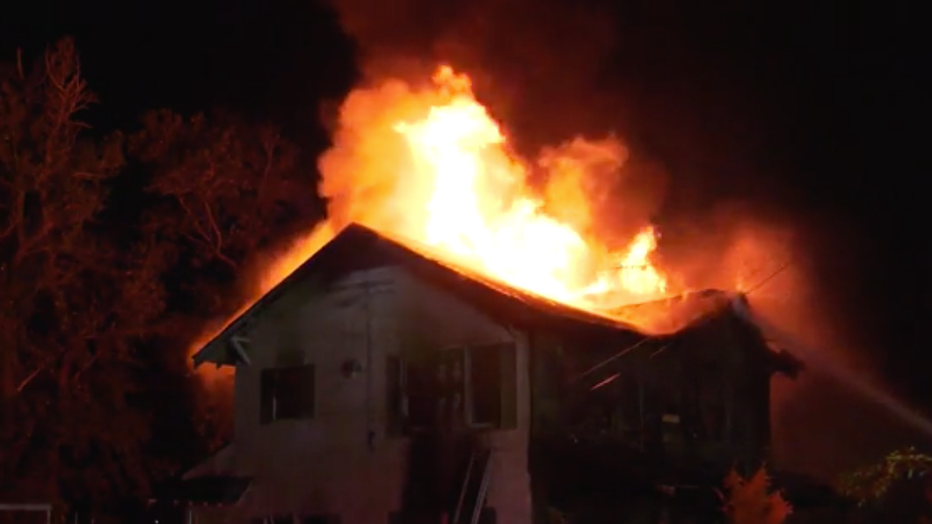 Emergency crews responded to the 8700 block of Leycrest Road in Houston and discovered heavy flames coming from the attic of a two-story home. 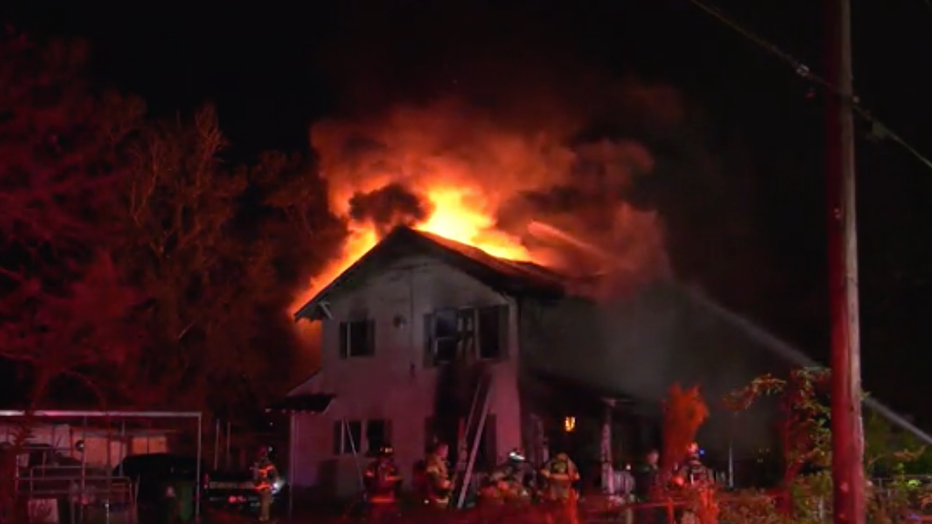 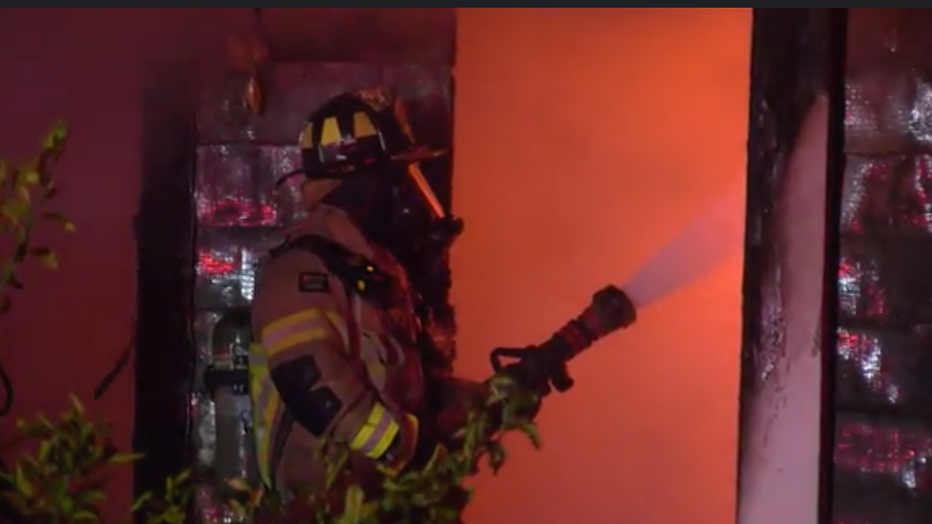 It took fire crews nearly two hours in order to knock down the fire.

No injuries to firefighters or civilians were reported, and the occupants were not at home at the time of the fire.

The cause of the fire is unknown at this time.