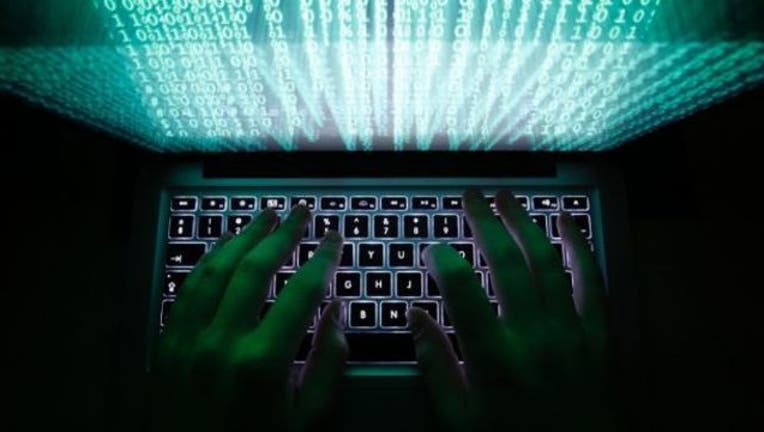 A spokeswoman for the Economy Ministry said Friday that Germany had "taken note" of the U.S. move but declined to comment directly on it.

Baron told reporters in Berlin that "an open and free internet is indispensable for the successful development of a digital society that everyone wants to take part in."