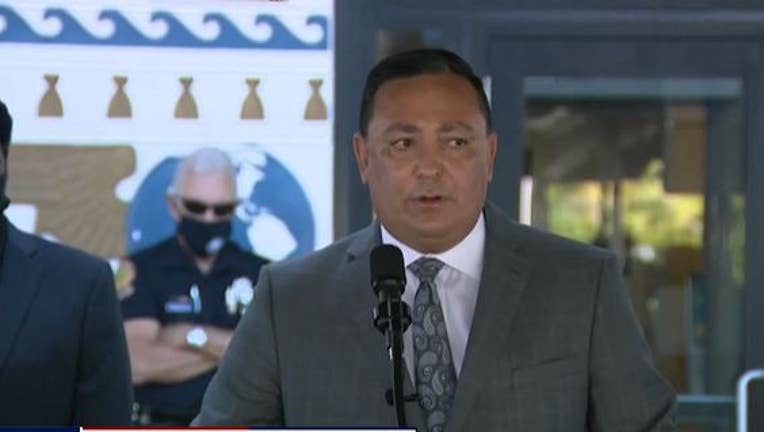 MIAMI - The embattled former police chief of Miami is suing his former employer and city commissioners, saying his public firing three months ago was in retaliation for him speaking out against corruption.

Art Acevedo had a six-month tenure and was suspended and then fired last year after three raucous meetings, in which he says he was "purposefully humiliated" and fired for reporting abuses of power by elected officials.

The complaint filed in federal court says a whistleblowing memo sent to the mayor and city manager accusing several commissioners of meddling in the police department led to his termination.

In a statement, Miami city manager Art Noriega, said, "This was expected and I look forward to the opportunity to discredit these false claims made by the former Police Chief. It’s clearly an attempt to retaliate against the individuals that held him accountable for his own shortcomings as Miami Police Chief and to attempt to salvage his professional reputation by casting blame on others. I will leave it to our Law Department to address the complaint directly through the proper legal channels."