Food truck victim speaks out after being robbed, sexually assaulted

One woman says that during a robbery on a food truck they work on, guns stayed pointed at them while one of the men searched her and another female worker for money. That’s when the women claimed the gunman started to touch them inappropriately.&nbsp;

HOUSTON - Houston police are asking for your help to locate two men for robbing a food truck and sexually assaulting the female employees inside. The incident took place earlier this month.

The women were closing up for the evening at the Antojitos Hondureños Latin food truck on Fondren Road. We were told it was something they did every night without fear because they never had an issue. Thankfully, the cameras were rolling, catching every moment of that terrifying ordeal. 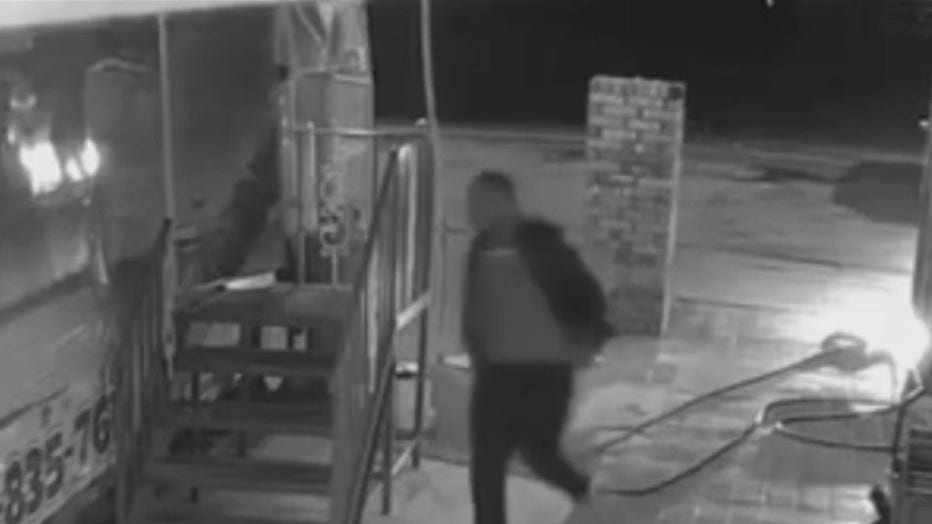 “Now I’m afraid to work at night because it isn’t safe,” said one of the victims to FOX 26. She did not want to be identified.

It was the evening of November 6 when two men pulled up in the parking lot of the food truck. The women, who were cleaning up for the night inside, had no idea if the danger upon them. The employee tells us, “I saw them and I returned to the truck because I thought they were customers who were coming to pick up a plate of food. So I told my coworker that I was going to go back when I returned they were already at the door."

The men entered the truck with rifles.

One started going through the cash register. The other focused his attention on the two women.

“They grabbed me by the hand and they threw me on the floor, and then they threw my coworker on the ground, and they kept asking for money,” one of the victims said.

The victim also said the guns stayed pointed at them while one of the men searched the women for money. That’s when the women claimed the gunman started to touch them inappropriately.

The men took off with cash from the register. You can see them leaving through the food truck’s counter, then run inside a silver minivan.

The men are described as being about six feet tall and 170 lbs. one was wearing black clothing, the other silver clothing.

The victims are asking for the public's help to get these men off the streets, saying, “Well, I want justice nothing more just justice."

Crime Stoppers is offering a reward of up to $5,000 for information leading to an arrest in this case, so take a good look at the men in that video. You can contact Crime Stoppers at 713-222-TIPS.