Honorary officer Abigail Arias will be seeking hospice care, but she's not quitting her fight against cancer.

FREEPORT, Texas - The family of Freeport Officer Abigail Arias is asking for your prayers. The young girl has been fighting a rare form of lung cancer for the last two years. We learned yesterday that she would be seeking hospice care.

Abigail became an honorary member of the Freeport Police Department during her journey to fight the cancer “bad guys”. The 7-year-old is always on social media saying she will remain relentless during her battle with cancer. Despite the news, Abigail, her family, and her law enforcement family say they will continue to fight. 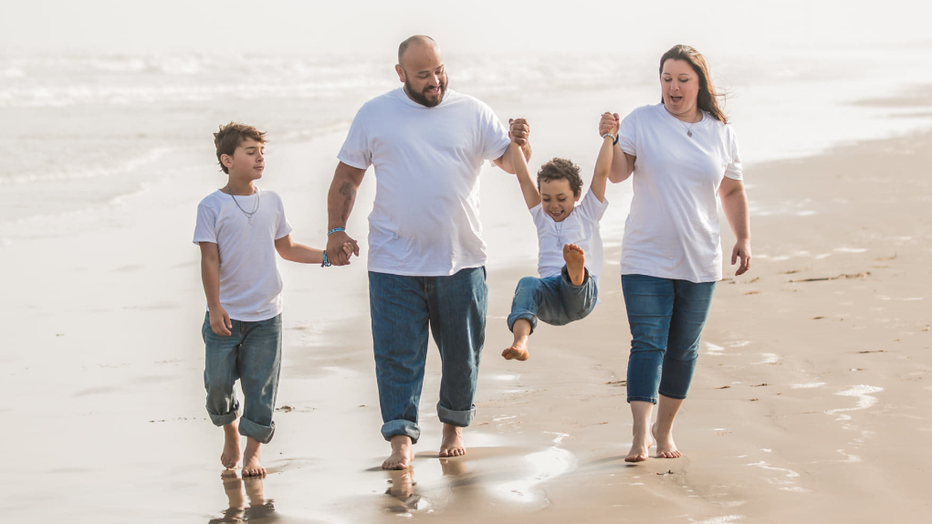 Raymond Garivey, the Chief of the Freeport Police Department, has spent the last year with his honorary Chief.

“She’s amazing ma’am. Such an inspirational young lady. She has this desire to live, she lights up a room when she walks in just with her smile. To see her in pain it really hurts us. We are still strong in our faith. We believe that the miracle is still around the corner," he said.

There will be some bad and good days up ahead. We caught up with Officer 758 at the Brazoria County Fair, where proceeds from the auction of a steer went to Abigail and her family. They are grateful for the continued support.

Abigail’s Dad, Ruben Arias, tells FOX 26 about their plans for her care.

Officer Abigail Arias has a busy schedule ahead, and plans to continue inspiring people every day. The family praying for a medical miracle. You can continue to keep up with her fight against cancer on her Facebook page.