The UN warns that the pandemic is hurting more women than men.

The United Nations recently released an eye-opening report suggesting that women are bearing a majority of the domestic burden from the coronavirus pandemic. 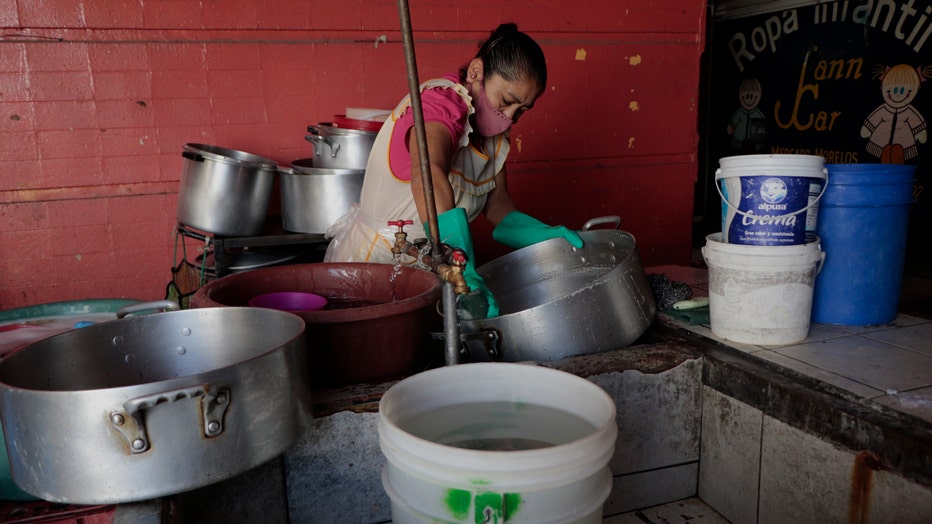 A woman washes pans inside the Morelos Market in Mexico City. (Photo by Gerardo Vieyra/NurPhoto via Getty Images)

In UN Women’s “Whose time to care?” study, researchers gathered available data from 38 countries and rolled out phone and online surveys in nearly 50 more countries. Their information showed that both men and women saw an increase in their “unpaid workloads.” But they found that women are doing more of the “care-related tasks,” such as household chores and other domestic work than men.

The report found that 60% of women compared to 54% men admitted to doing more domestic work since the pandemic began. 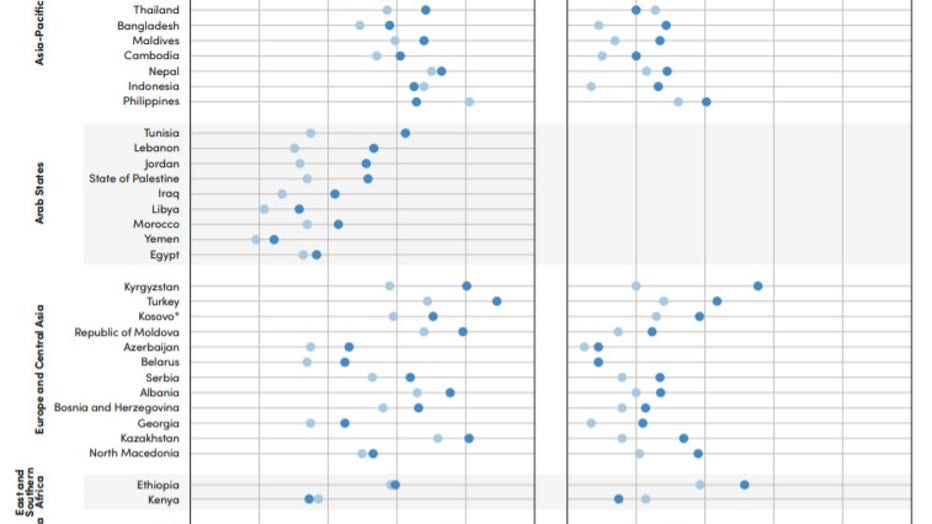 The data also revealed that 56% of women and 51% of men spent more time caring for loved ones during the pandemic. Also, women added an extra 5.2 hours on average per week for child care, compared to 3.5 extra hours for men. 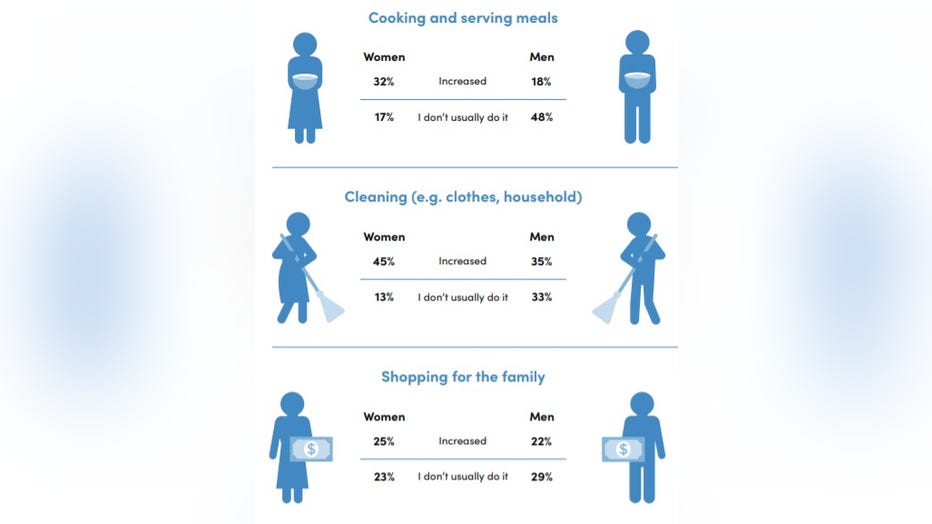 UN researchers issued a warning in light of the new data, noting that women are having to balance a paid job with their household work. Researchers said they’re worried that more women could disappear from the workforce, erasing the progress women have made over the past several decades.

Meanwhile, drug companies are rushing to get approval for potential vaccines in an effort to turn the tide of the pandemic.

Moderna Inc. said Monday it was asking U.S. and European regulators to allow emergency use of its COVID-19 vaccine as new study results confirm the shots offer strong protection — intensifying the race to begin limited vaccinations as the coronavirus surge worsens.

Multiple vaccine candidates must succeed for the world to stamp out the pandemic, which has been on the upswing in the U.S. and Europe. U.S. hospitals have been stretched to the limit as the nation has seen more than 160,000 new cases per day and more than 1,400 daily deaths. Since first emerging nearly a year ago in China, the virus has killed more than 1.4 million people worldwide.

Moderna is just behind Pfizer and its German partner BioNTech in seeking to begin vaccinations in the U.S. in December. British regulators also are assessing the Pfizer shot and another from AstraZeneca.

This story was reported from Los Angeles. The Associated Press contributed to this report.