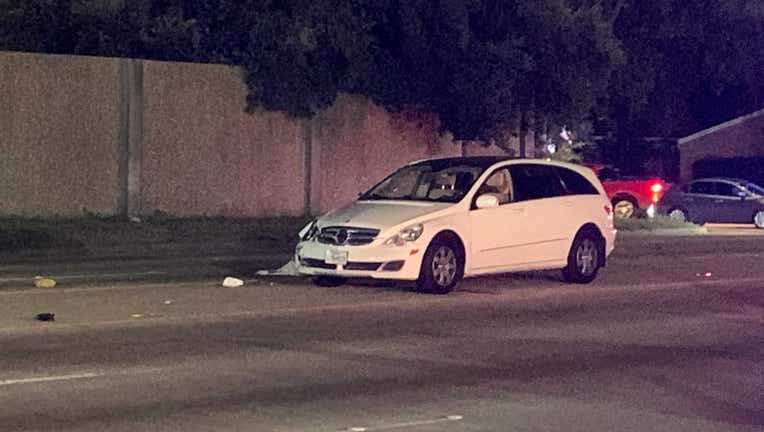 Photo from the scene.

HOUSTON - An investigation is underway following a deadly auto-pedestrian crash in North Houston involving a bicyclist.

According to police, the crash occurred on the 700 block of West Mount Houston Road.

Houston police said the bicyclist was either stopped in the middle of the roadway or crossing the roadway and was struck by a vehicle.