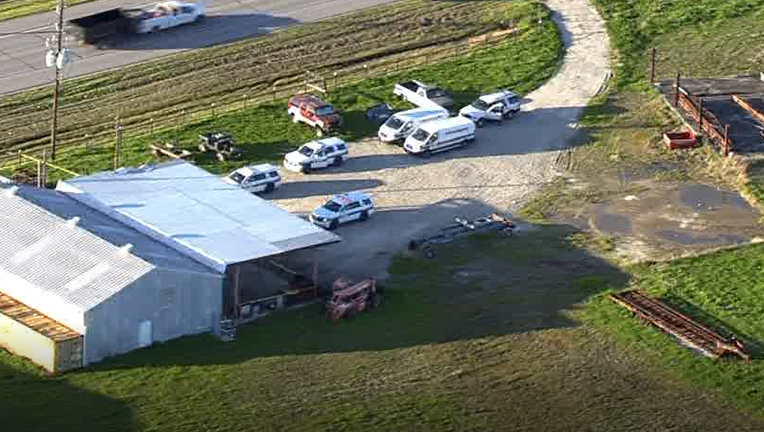 MANVEL, Texas - At 2:45 p.m. they received a call that stated a male on the scene had been shot.

The 50-year-old male was flown to Memorial Hermann. He was conscious but in critical condition.

A 16-year-old was later taken into custody and confirmed to be the son of the 50-year-old.