A teenager in Fort Worth was murdered last night outside her home during what police said was an exchange of gunfire. Her family said she was an innocent victim who was hit.

FORT WORTH, Texas - A 14-year-old Fort Worth girl was murdered Wednesday outside her home during what police are calling a large fight and an exchange of gunfire.

Police said Sherrell Whittley was killed when at least two people with guns started shooting at each other in her southwest Fort Worth neighborhood on Trail Lake Drive.

They haven’t released many other details about the case or what led up to the fight outside Whittle’s home. However, her mother said it started as an argument between her youngest child and some other kids via text messages.

Whittle’s mother told police it escalated when the rival kids showed up at her house to fight her older children in person.

She said she saw two cars pull up to her house and about 10 people got out of the cars and started fighting with her children. That’s when she noticed one person had a gun. 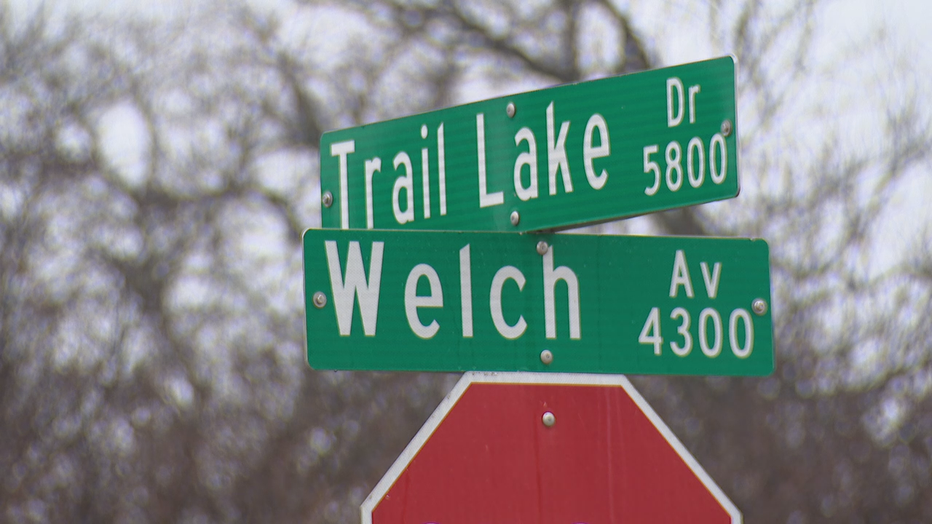 "They just started shooting," she said.

Whittley said it was too dark to see their faces but as she was trying to get her family back into the house Sherrell was shot in the head.

Fort Worth police haven’t yet made an arrest but said they have identified a possible suspect.

"I can’t even begin to imagine what it must be like for any parent to lose a child but especially under circumstances like this," said Officer Bradley Perez with the Fort Worth Police Department. "But we can certainly hope that we can bring to justice the individuals responsible for taking the life of this young child."

Whittley was an eighth grader at Summer Creek Middle School.

Her mother said she was outspoken and close to her family and six siblings. Everyone loved her, she said.